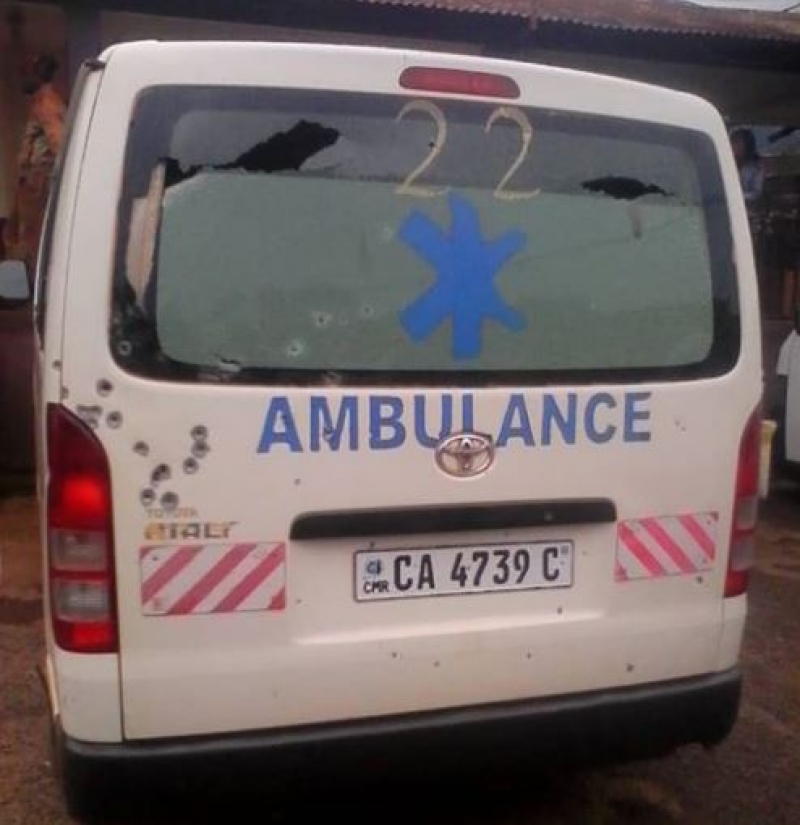 The attackers, suspected to be Ambazonia fighters carried out the ambush on the uniform men around 6am.

Heavy exchanges of gunshots at the control post lasted for about 40 minutes according to eye witness accounts. Two Officers were brought down while another went missing.

It is not clear how many of the attackers died in the process but this reporter gathered that casualties were recorded on both sides.

The road linking Kumbo-Ndu has come under serious attack recently just few days back Gendarmes were attacked and killed in Mah and Tarkijah bringing the number to close to 10 in one week.

Elsewhere, the Ambulance of the Bamenda regional hospital was attacked last night allegedly by Military but other sources say Ambazonia fighters carried out the strike.

“It very fortunate that the shootings started when the bus was on its way from Mbingo after patients had been deposited. The casualties would have been more." A source said.

A female nurse was wounded in the process and is currently battling with her life in the hospital, while the driver sustained minor injuries.

Bullets marks are still visible on the vehicle partially damaged. Nurses at the Bamenda regional hospital now feel threatened on daily basis as their lives are being put on the balance. It was rumored that they are planning to go on a strike action, demanding respect and admiration for the sleepless nights they go through in this Anglophone crisis.

Last time one of them was arrested for having images of the crisis in his phone. He was only released after receiving strokes. 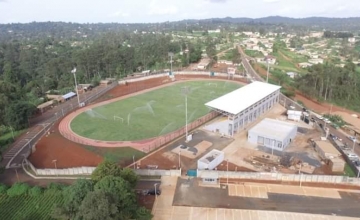 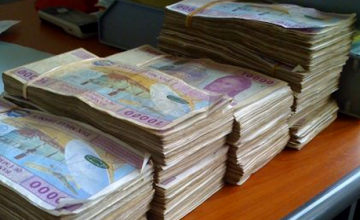 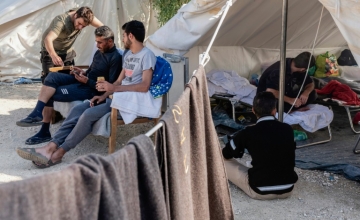 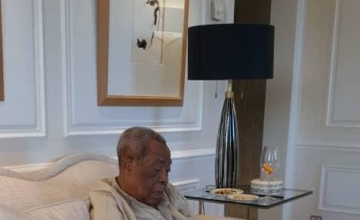