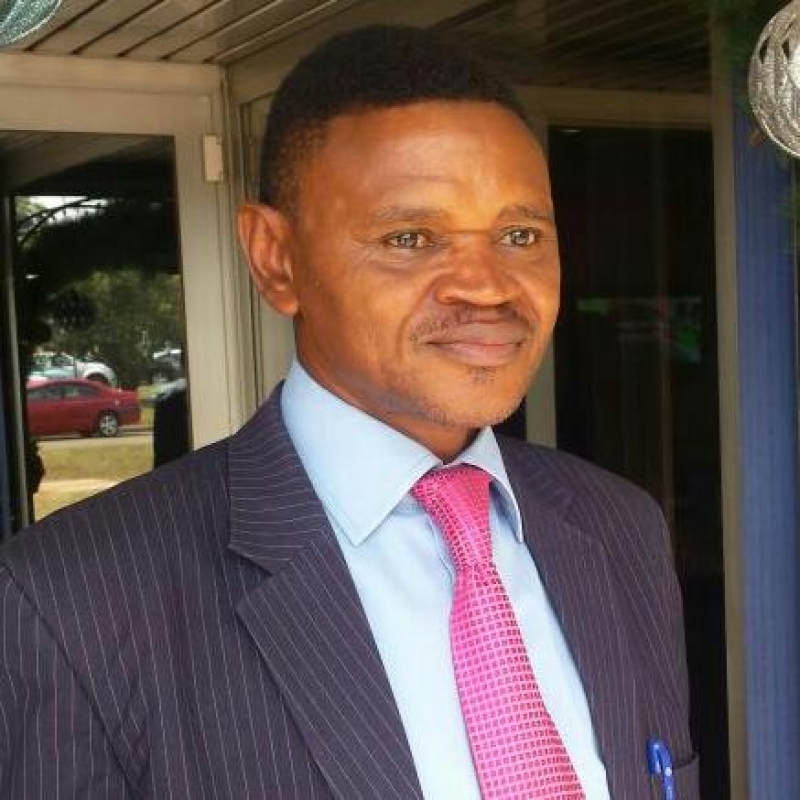 Denis Nkemlemo, SDF National Communication Secretary WhatsApp
Denis Nkemlemo, National secretary for Communication of the opposition Social Democratic Front, SDF, party says he is shocked at the way the Anglophone cause has been destroyed. He was speaking Monday, July 1, 2019 following the abduction and subsequent release of SDF National Chairman Ni John Fru Ndi by Ambazonia fighters.

In an opinionated piece sent to Cameroon-info.net, Nkemlemo says “Anybody who wants Ni John Fru Ndi's head wants the head of all Anglophones. Anybody who approves the kidnapping and humiliation of this great Statesman, is out to destroy the Anglophone cause and he will have Anglophones to contend with.”

His words: “Ni John Fru Ndi, the man who defied Mr. Biya's military might in 1990 and successfully launched the Social Democratic Front, thereby opening the floodgates of freedoms and liberties to Cameroon. The man who did not just stop at launching the party, but took the bull by the horns to implant it in all the nooks and crannies of the country including hard-core Esingan Beti Land where the regime's love was like a religion.

“He successfully transformed the hitherto rigid minded Beti tribal mind-set and became so dear to them that during the 1992 Presidential election campaigns, that he won, they renamed him Jean Fouda Ndi to make him one of theirs. He did all this under the eyes of the most dreaded Forchive (of late) who was the Director-General of National Security and who was as dangerous to anti Biya movements as death itself.

“Most, if not all those who started this fight with Ni John Fru Ndi in 1990, had either run into exile for fear of their lives or compromised. He had predicted this in his speech in 1990 during the launching of the Party. Seeing the military arsenal, police intelligence and amount of money and radio and TV propaganda deployed to block him, he had predicted accurately that the struggle would be long and painful.

“He has done this when the most highly paid politicians in this country, paid by the collective sweat of all Cameroonians, break their own record of travelling only to rich countries abroad where they lavish the Cameroonian taxpayers' money in expensive hotels and treat ailments as simple as headache in ostentatious medical facilities in these countries, while the masses back home, maimed by poverty, eat their fingernails for food and drink their spittle for water.

“Through his bravery, vision, selfless actions and exploits, he brought back the respect of Anglophones that was buried by the naivety of John Ngu Foncha, Solomon Tandeng Muna and those who followed them knowingly or unknowingly in implementing Ahidjo-Biya's Anglophone assimilationist policies; or what can also be known as anti-Anglophone policies.

“He has refused to run into exile and rant from abroad as the present noise makers are doing. He has refused even to seek refuge in the francophone part of the country as many Anglophones are doing. He is the only Cameroonian now who goes anywhere in Cameroon without guards, without an armoured vehicle, without military escort and by road and not by military helicopter.

“He is the only Cameroonian today that has decided that he prefers to be kidnapped, humiliated, or even killed than run away from the people for which he staked his life in 1990 and continue to do so. He is the only Cameroonian that does not change his story even in the captivity of his ravishers forcing him to do so. I challenge anybody to bring me facts to the contrary.

“Anybody who wants Ni John Fru Ndi's head wants the head of all Anglophones. Anybody who approves the kidnapping and humiliation of this great Statesman, is out to destroy the Anglophone cause and he will have Anglophones to contend with.

“I want to thank the Amba groups that quickly disassociated themselves from this shameless act of barbarism. I want to, on the same score, condemn the arrogant truant, a certain Tapang Ivo, who is too dangerous that his own father disowned him, that the celebration party that he organized on Facebook to honour the humiliation of a Statesman and icon of Anglophone worldview like Fru Ndi does not resemble the Anglo-Saxon gentlemanly approach to life that we seek to reinstate.

“In a new nation that the National Chairman seeks, differences will not be settled by cutting fingers, kidnapping and torturing to submission, or bullying on Facebook. Differences shall be handled by open dialogue, as the Chairman himself said. The bible says they shall be known by their fruit. Everybody can now know the groups on the ground that are genuine and the ones that are fake but passing as Anglophone liberation movements.

“I am shocked that the leader of a group I hear this Tapang is its spokesman has neither condemned and disassociated himself and his group from the acts of barbarism on the Chairman, nor from the raucous euphoric ranting of its spokesman. Who is Tapang and his group working for? Your guess is as good as mine. Those who want the Anglophone cause to become a fight between Anglophones will meet their waterloo before they even take-off.” 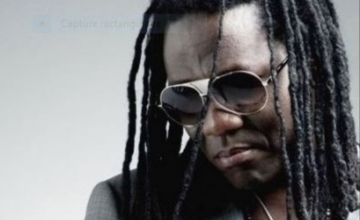 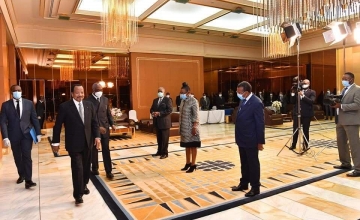 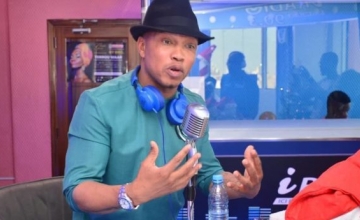 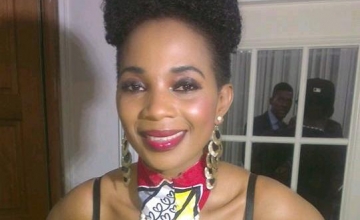 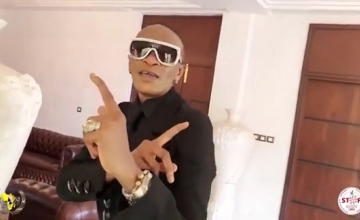 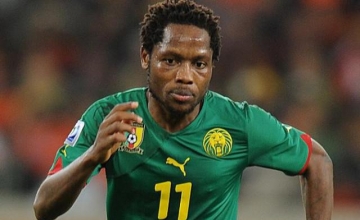