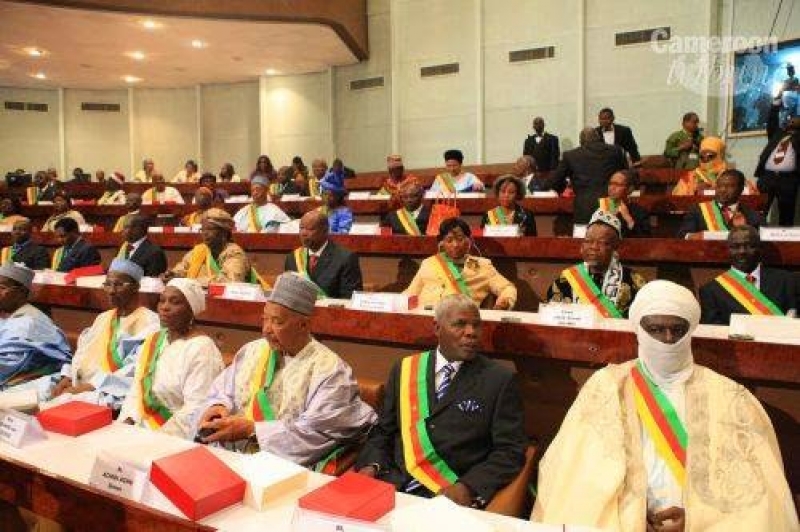 Parliament Archives
Following pressure from the academia, the civil society, common law lawyers and some lawmakers in Cameroon, Government has gone ahead to withdraw a bill on the promotion of official languages – English and French – that was under review in parliament.

Initially to be debated in plenary at the National Assembly Wednesday, the bill was stealthily shelved aside as Common Law Lawyers spoiled for a strike action.

If adopted, critics say the bill was going to reduce to nought all the efforts Anglophones have since 2016 been making to save the Anglo-Saxon heritage from complete annihilation in a French-dominant Cameroon.

Indeed, if Section 26(1) and (2) of the Bill is anything to go by, Cameroonians and especially Anglophones should be offered the opportunity to tell their elected representatives what they feel with regard to the attributes of the Special Status that had emerged from the Major National dialogue that aimed to find lasting solutions to the conflict in the North West and South West Regions.

Section 26(1) and (2) of the Bill states: “Section 26(1) Either English or French shall be used before ordinary law and special courts. (2) Court decisions shall be rendered in either of the official languages.”

Section 26(1) and (2) fail to take cognizance of the historic specificities of the peoples of the North West and South West Regions to whom the Special Status has been given, said History Professor Victor Julius Ngoh.

Following house procedures, the parliamentarians were to examine the bill and make necessary inputs, if need be, for its eventual adoption and subsequent promulgation into law.

According to an explanatory statement, the bill was drafted by government in accordance with Article 1(3) of the constitution which states: "The official languages of the Republic of Cameroon shall be English and French, both languages having the same status. The State shall guarantee the promotion of bilingualism throughout the country.”

It came as a manifestation of President Paul Biya's desire to strengthen national integration, the bilingual and multicultural nature of the country. Had it been promulgated into law, the government would have ensured that English and French are essentially used as working languages without distinction in public institutions.

The government will also have the responsibility to encourage citizens to express themselves in English and/or French as well as push for the equal use of the two official languages by private entities, as well as employers', labour and civil society organisations.

The promotion of bilingualism was one of the recommendations of the recently organized Major National Dialogue. English and French are the two official languages of Cameroon but minority English-speakers who constitute approximately 20 percent of the population have long complained of linguistic marginalisation.

In 2017, weeks of protest by some Anglophone population culminated in an armed separatism which is ongoing.

Recently, Cameroonian president Paul Biya ordered the recruitment of 500 translators and interpreters into the public service as part of measures to end the separatist conflict in the English-speaking regions. 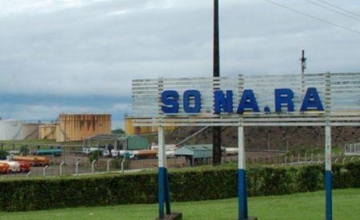 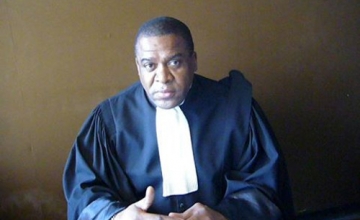 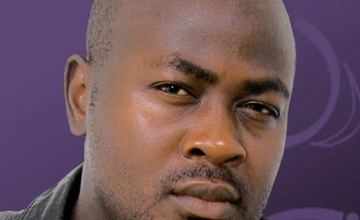 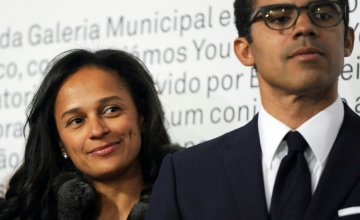 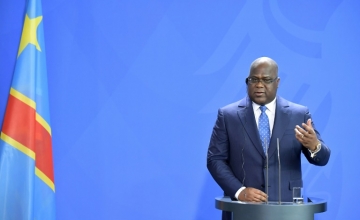 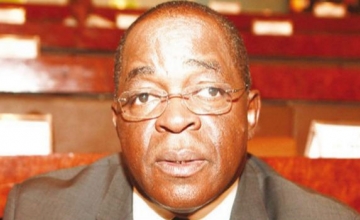 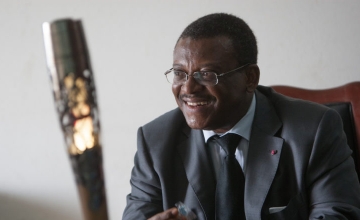