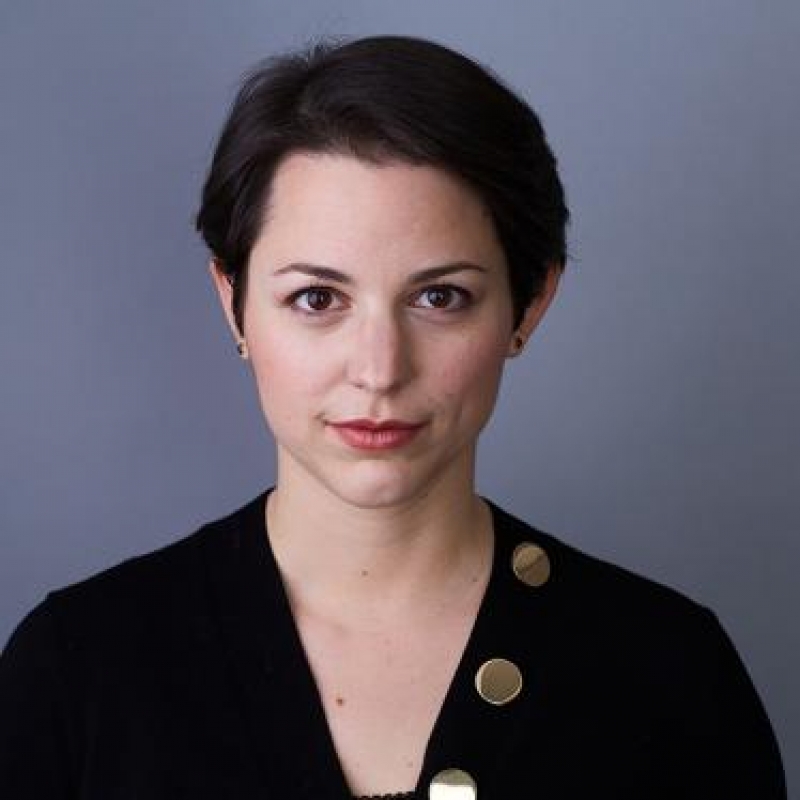 The organisation specialised in conducting research and advocacy on human rights in a dispatch Friday, September 20, 2019 said Britain should practice what it preaches in the wake of the suspension of the United Kingdom parliament.

“In light of the United Kingdom government’s decision to suspend parliament, apparently to avoid scrutiny just weeks before it risks crashing out of the European Union without a deal, the Nigerian Nobel Laureate Wole Soyinka suggested that the Commonwealth should investigate Britain,” the Human Rights Watch dispatch reads in part.

Soyinka argues that suspending parliament sets a terrible example in democratic practice. The UK’s reputation as “the mother of parliaments,” whose government describes itself as the “home of parliamentary democracy,” is being challenged.

And the move to suspend parliament – combined with government ministers suggesting they might not respect the rule of law – is at severe odds with the government’s attempts to be an international champion of human rights and democratic values.

The UK’s conflicted standards on rights at home and abroad come at a critical time.

When Hong Kong authorities cracked down on protests with excessive violence, the British Foreign Secretary Dominic Raab rightly called for the full respect of the rights and freedoms of the people of Hong Kong. Yet Britain’s voice carries less weight when, at the same time, it’s moving to undermine democracy at home.

Meanwhile Cameroon, a Commonwealth member, is facing a serious crisis in its two Anglophone regions, with killings by both security forces and armed separatist groups. The UK recently urged Cameroon's government to respect human rights and to ensure access for human rights officials in the affected regions. But when its own reputation on rights is being challenged by voices in the Commonwealth, the UK needs to apply at home the standards it rightly calls on other countries to respect.

In a recent speech about Britain’s role in the world after Brexit, Raab’s predecessor said the UK’s unique combination of soft and hard power gives the country “a real ability to shape the course of history in line with our values.”

Unless the UK government starts to practice what it preaches, those words will ring hollow, Human Rights Watch insists.