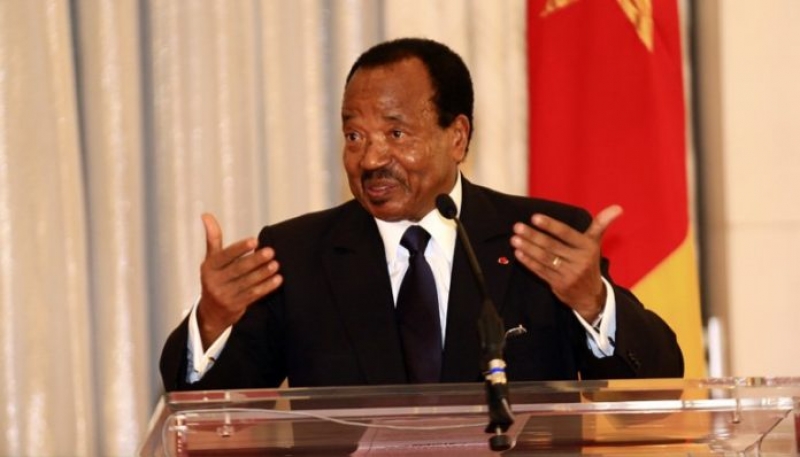 The special assistance package was handed over to vigilante groups in the Logone and Chari Division Saturday, August 17, 2019, by Midjiyawa Bakary, Governor of the Far North Region.

"It is the period of back-to-school and most members of the vigilante committees are parents. They leave all their daily activities to focus on the protection of the national territory. That is why the Head of State decided to give this material and financial assistance," Far North Governor told state media.

With only rudimentary equipment, officials say the vigilante groups have been able to push back Boko Haram from terrorising the Logone and Chari Division. Some members of these groups have even lost their lives in the line of duty for country.

"Before the congratulations, there is another mission the Head of State has assigned to them, that of promoting the country's living together," said Governor Bakary.

The Head of State's assistance package, which is not the first of its kind, was comprised of: bags of rice, maize and groundnuts as well as hand metal detectors, torchlights, telephones, tubes for motorbikes and bicycles, raincoats and booths.

The sum of FCFA 5 million was part of the presidential package which was given to the best group.

The rise of Boko Haram in Nigeria and its spread to other parts of Lake Chad Basin triggered the proliferation of several community defense forces, otherwise known as vigilante groups. Faced with Boko Haram attacks, the local population reinvented effective indigenous self-defense groups for their survival, which groups are said to have been effective in the fight against Boko Haram.

At the height of its activities between 2009 and 2015, the insurgents attacked a range of targets leaving death and destruction in their wake. These include churches, mosques, schools, universities, markets, police stations and even military installations. They bombed locations, attacked with guns, raped women, killed children, took hostages and occupied territories.

But Cameroon's brave forces repelled the insurgents who have only recently showed their ugly heads, reason why President Biya is encouraging local vigilante groups to complement the efforts of the security forces.