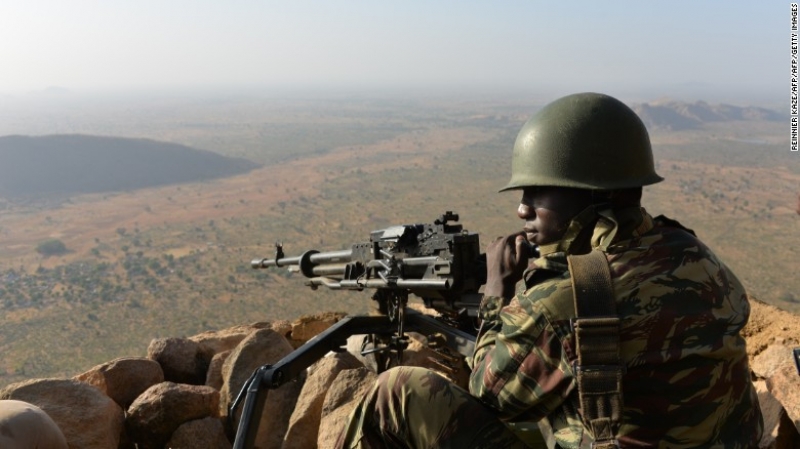 Cameroon soldiers AFP
Cameroon’s Ministry of Defence has said it will react vigorously and effectively in the face of a new trend by Nigeria-based terrorist group, Boko Haram.

In a statement following the killing of five Cameroonian soldiers by Boko Haram, Navy Captain Atonfack Guemo Cyrille Serge, Head of Communication Division at Cameroon’s Ministry of Defence says the country’s army will not stay mute.

“The Cameroonian Army will not stay mute in the face of this new trend. It will react accordingly to deal with the situation vigorously and effectively,” Tuesday’s statement read in part.

The statement read further: “The Ministry of Defence hereby informs: on the night of Monday 26 to Tuesday 27 July 2021, at about 9:30 pm, a horde of heavily armed terrorists from the Boko Haram sect and aboard several light tactical vehicles, attacked the command post of the Sub-Sector No.2 of the Multinational Joint Task Force (MNJTF) of the Lake Chad Basin Commission situated in the locality of Zigue, Waza sub-division, Logone-and-Chari Division, Far North Region.”

Cameroon’s Ministry of Defence says after serious fighting, the insurgents retreated, apparently towards the localities of Koutala, Gazalful and Goulmade in Borno State in the north-east of Nigeria.

The provisional results of this gruesome raid made available by Cameroon’s ministry of defense states that five soldiers were killed while three others were wounded. The wounded soldiers are said to have been evacuated to the Dabanga Military Health Centre for appropriate medical care.

One civilian was killed and one other was injured in the attack, Tuesday’s statement said.

Navy Captain Atonfack Guemo says Cameroon’s soldiers neutralized several Boko Haram assailants and their bodies were carted away by the terrorists as they retreated, as is their custom in such circumstances.

“The Minister Delegate at the Presidency in charge of Defence conveys to the families of the fallen soldiers, the heartfelt condolences of the Head of State, Commander-in-Chief of the Armed Forces, as well as his wishes for a speedy recovery to the wounded,” said Navy Captain Atonfack Guemo. “The troops remain on high alert across the Far-North region and beyond the borders, in order to prevent possible new assaults by the terrorist hydra Boko Haram which seems to have bounced back in full force following the internal restructuring of its ideology and its conquest of the field.”

Cameroon-Info.Net recalls that on Saturday, July 24, eight soldiers lost their lives and thirteen others sustained injuries when Boko Haram fighters attacked a control post in Sagmé, a locality in Fotokol, Logone and Chari Division of the Far North Region.

According to a release from the Ministry of Defense, a good number of heavily armed Boko Haram insurgents stormed the locality at about 4 am that Saturday onboard several light tactical vehicles.

They launched an attack on the outpost of the military operation EMERGENCE 4. Government forces were prompt to react leading to serious fighting between both camps. Though the defense forces succeeded in pushing back the terrorists, the army incurred huge losses.

Eight soldiers were killed meanwhile thirteen others sustained injuries and are currently receiving treatment at the Maroua Military Hospital.

On the side of the terrorists, many of them were neutralized before they retreated as they are accustomed to.

The jihadist group has stepped up attacks in Cameroon and neighboring countries. 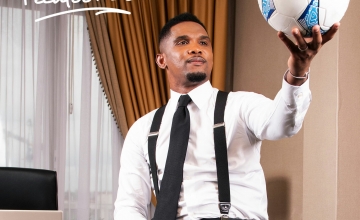 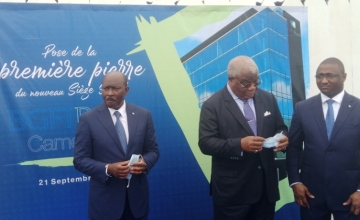 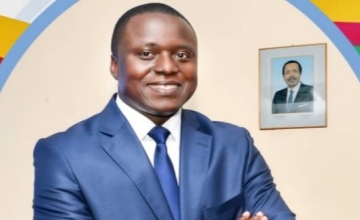 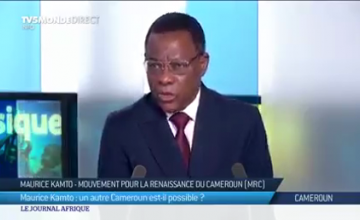 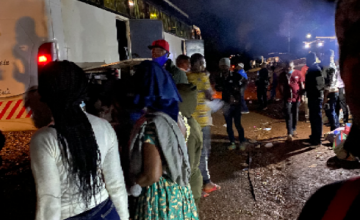 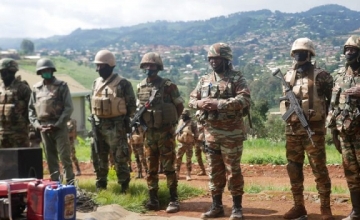 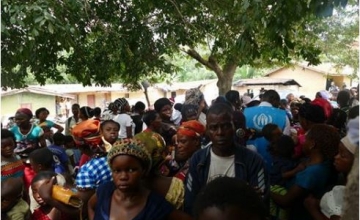 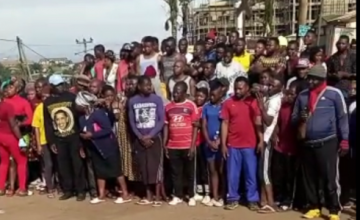