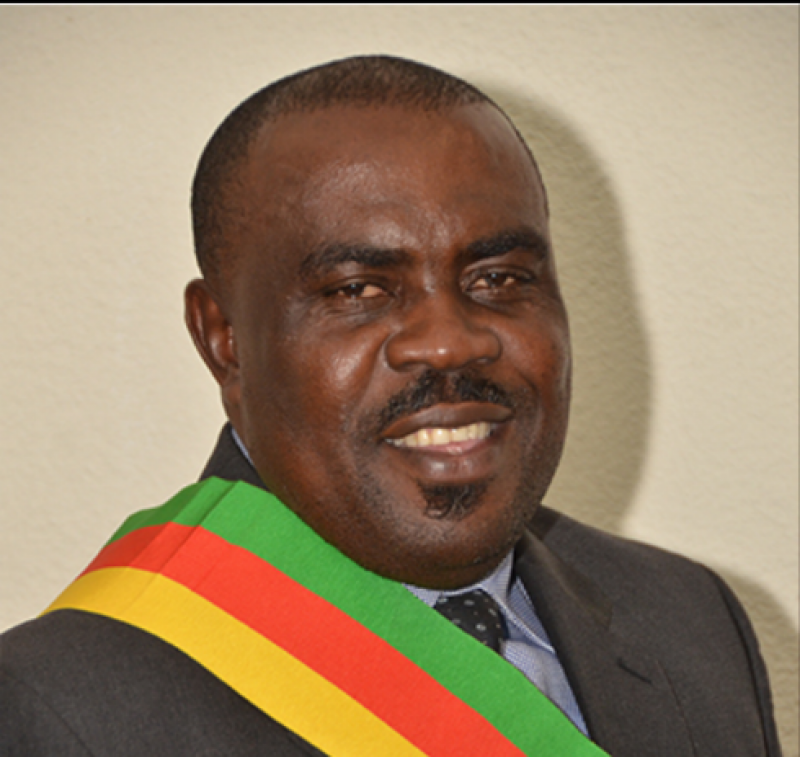 Armed separatists are said to have opened fire on at least 19 students in the early hours of Saturday, October 24, 2020. Authorities say six of the students have died while those injured are under intensive care in hospitals in Meme and Fako Divisions.

Shocked by the situation, Hon. Tabot says the City Mayor of Kumba and the Mayors of the Kumba I, II, and III Sub-divisional councils have agreed to join him in paying to the last franc the medical bills of those injured and also provide support to the bereaved families.

“The City Mayor, the Mayors of Kumba I, II & III, and I have pledged to foot the bills of those injured during the attack and to give financial assistance to families that have lost their children in the attack. The token will help give the fallen children befitting burial,” said Hon. Tabot.

The lawmaker says “the terrorist attack on students of Mother Francisca Bilingual Academy, Bamilike Street, Fiango, Kumba II Subdivision” is condemnable, calling on the population to help security forces fish out the perpetrators of such a heinous crime.

“Arriving the scene, I was face to face with a gory sight, four corpses of young Cameroonians, some with completely shattered skulls. As I rushed to the Kumba District Hospital to abreast myself with the situation of those wounded, I was once more, painfully greeted by another corpse as the hospital emergency unit put on a fierce fight with the nine other critical cases,” Hon. Tabot recounted. “It's against this  gruesome murder of our children by terrorists who pass for protectors that I avail myself this  opportunity to condemn, in strong and vehement terms the bloody attack on innocent children in class while exercising their inalienable right to education.”

Tabot calls on the population to remain calm and not be intimidated by the activities of the gunmen.

“I urge parents to discard the fear these rascals want to instill through such diabolic act to implant into them. They should continue to send their children to school. The military is very alert to protect,” said Tabot. “We won't, therefore, allow some drug addicts to ruin our children's future again. That's why we must all stand up and denounce them.”

He said at least ten thousand students and pupils had resumed school in Kumba for the 2020/2021 academic year.