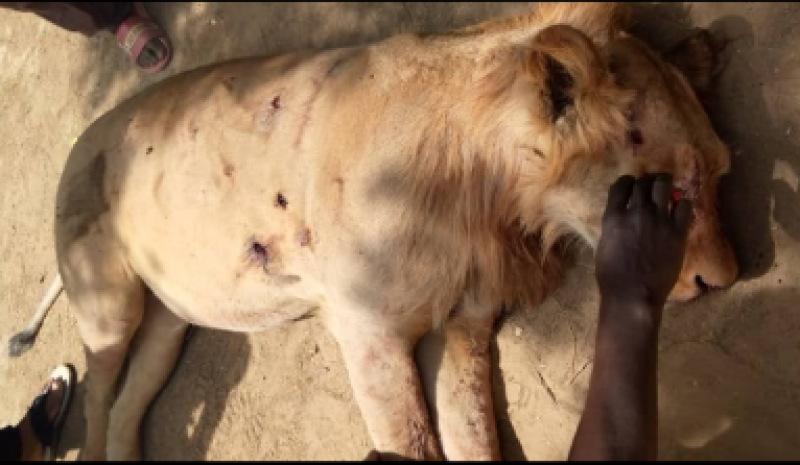 Lion killed in Far North Cameroon WhatsApp
11 persons have been severely injured by a Lion in Makary Subdivision, Logone and Chari Division.

The lion went wild in the wee hours of Saturday, February 20, 2021, in Woulki Village, attacking villagers and gravely wounding eleven persons. The injured are receiving treatment at the Makary District Hospital.

According to Ndjigba Jean David, Far North Regional Delegate of Forestry and Wildlife, the lion in question went amok on the night of 19-20 February 2021, in Makary Subdivision, Logone and Chari Division, throwing locals into panic.

“Fortunately, no human life was lost, although some persons were injured,” Ndjigba said.

Security forces rushed to Woulki, shot and killed the rampaging lion. The body of the lion was transported to the Makary Subdivisional Delegation of Forestry and Wildlife.

“The animal was shot in self-defense,” the regional delegate for forestry and wildlife said in a communique. “The population is requested to go about their business freely because the danger is over.”

"The attack was extremely vicious," a local told Cameroon-Info.Net.

Security officials who killed the animal say it was not a walk in the park, suggesting that it was daunting for them: "We literally had to walk into a lion's den." 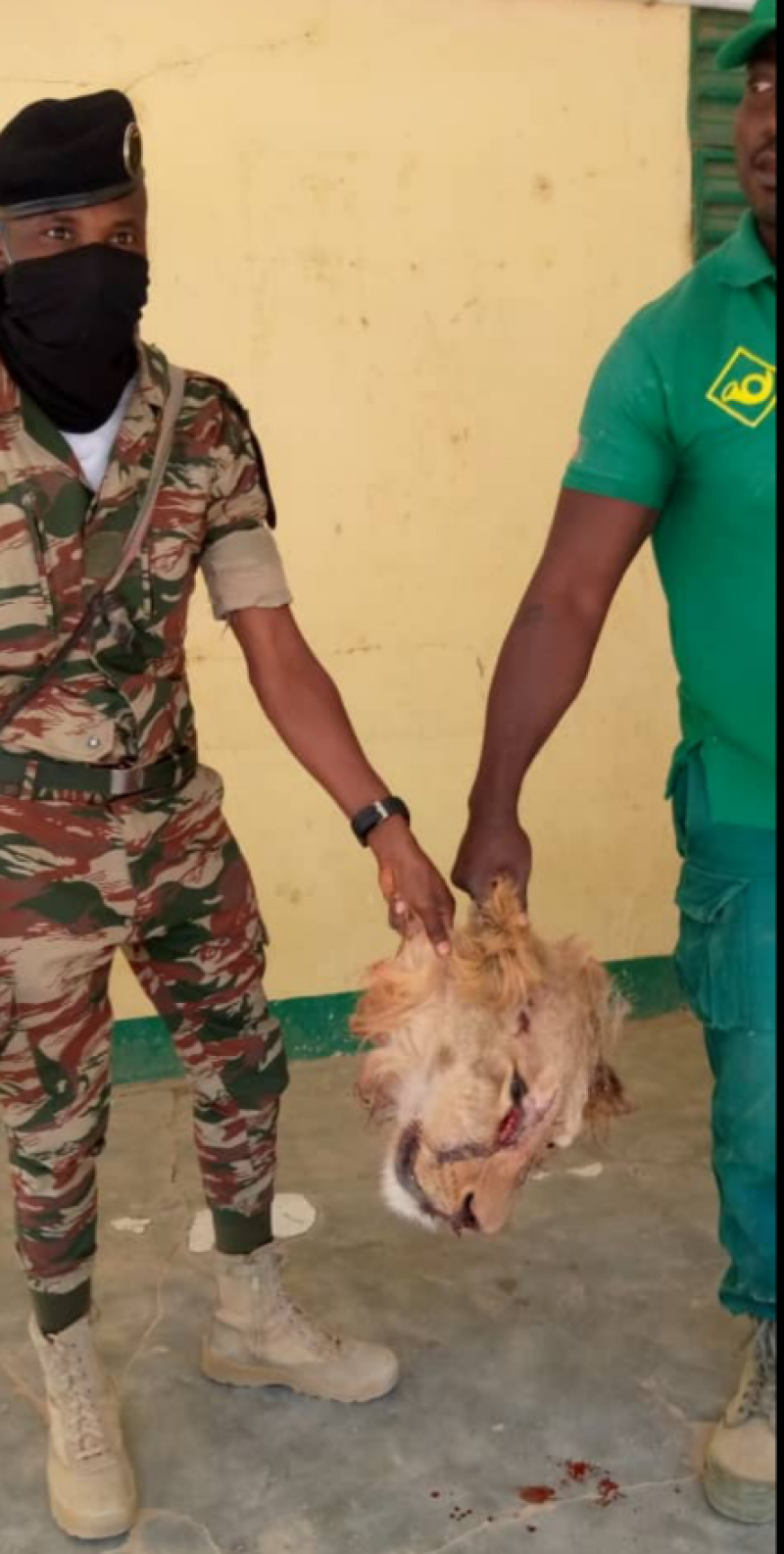 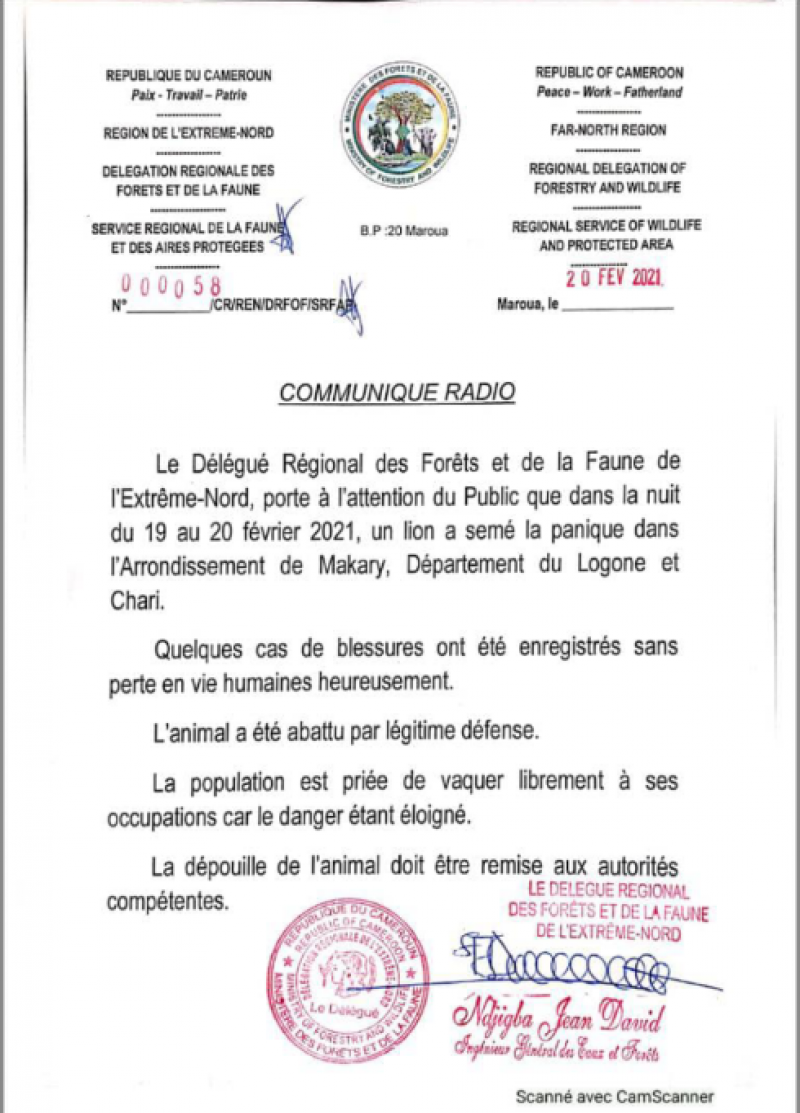 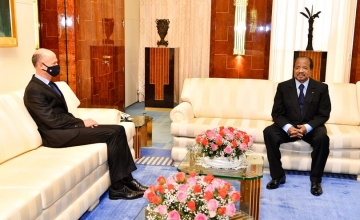 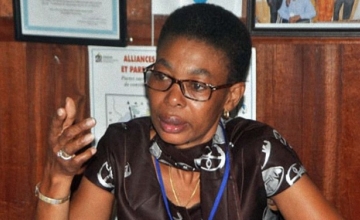 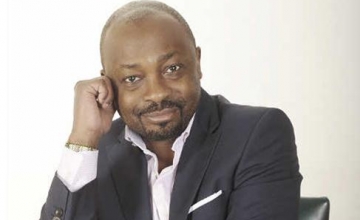 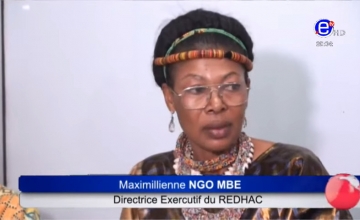 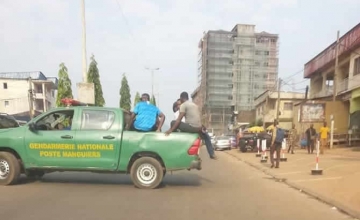 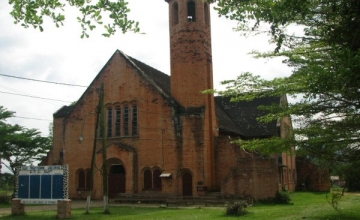 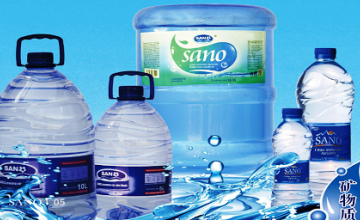