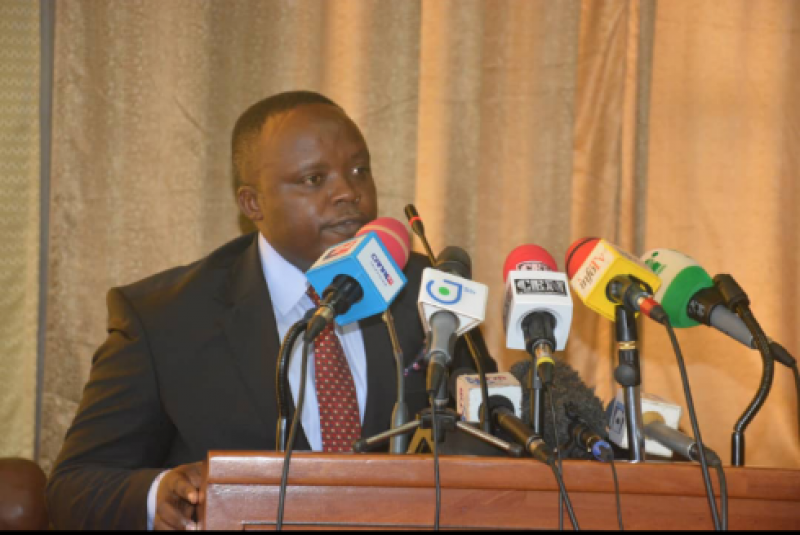 During the Tuesday, July 6, 2021, budgetary orientation debate at the National Assembly, Hon. Findi sought to know when the National Refining Company (SONARA) will be reconstructed. He also expressed the need to divide Muyuka Subdivision into three subdivisions - Ekona, Munyenge, and Muyuka Central - with headquarters in Ekona.

On what is hindering the commencement of the Limbe Ports Authority, Finance Minister Louis-Paul MOTAZE said feasibility studies are delaying the appointment of a management team for the Limbe Deep Seaport.

“The Limbe Deep Seaport is one of the projects we have in the transport sector,” said Motaze.

The Minister said contrary to what people may think, it is not enough to put in place a management structure for the Limbe Ports Authority because there are studies that have to be done and it is these studies that are taking a lot of time.

According to Minister Motaze, contrary to widespread beliefs, the Kribi Deep Seaport was not constructed because a management structure was put in place. Rather, it was at the end of feasibility studies that a management team was put up.

“A management team for the Kribi Deep Seaport was put in place after the completion of feasibility studies. The management team simply came to implement what had been studied. And these studies took about 30 years. These studies are quite long but I will want to tell you that the Minister of Economy will tell you more about the reflections ongoing to make the Limbe Deep Seaport a reality at the level of the Ministry of Economy, Planning and Regional Development, ”said Motaze .

On when the National Refining Company (SONARA) will be reconstructed following the May 31, 2019 fire outbreak, Minister Motaze told Hon. Findi that a plan to reconstruct SONARA is pending approval at the Presidency of the Republic.

“You know that there was a fire incident on May 31, 2019, at a time when the project to restructure SONARA had been engaged to about 50 percent. The problem with SONARA is that it does not have the technology to refine our crude. That is why we import crude, ”said Minister Motaze. “As such, a project was launched to technically restructure SONARA. The project was to be realized in two phases. The first phase had been realized at about 98 percent. We were about to launch the second phase when the fire incident occurred. At the moment, we have launched a technical audit which has made proposals to government. ”

Motaze said an inter-ministerial commission had met and transmitted its proposals to the hierarchy as to the kind of technology SONARA needs.

“We will soon get to select an enterprise to provide us with this technology. As soon as the report sent to the presidency is approved, the reconstruction of SONARA will begin. For the moment, SONARA is obliged to buy, import petrol from elsewhere, ”said Motaze.

Minister Motaze said dividing Muyuka into three subdivisions with headquarters in Ekona within the framework of the Presidential Plan for the Reconstruction and development of the North-West and South-West region was not a bad idea. He however said the Ministry of Territorial Administration is best placed to make such proposals after studies.