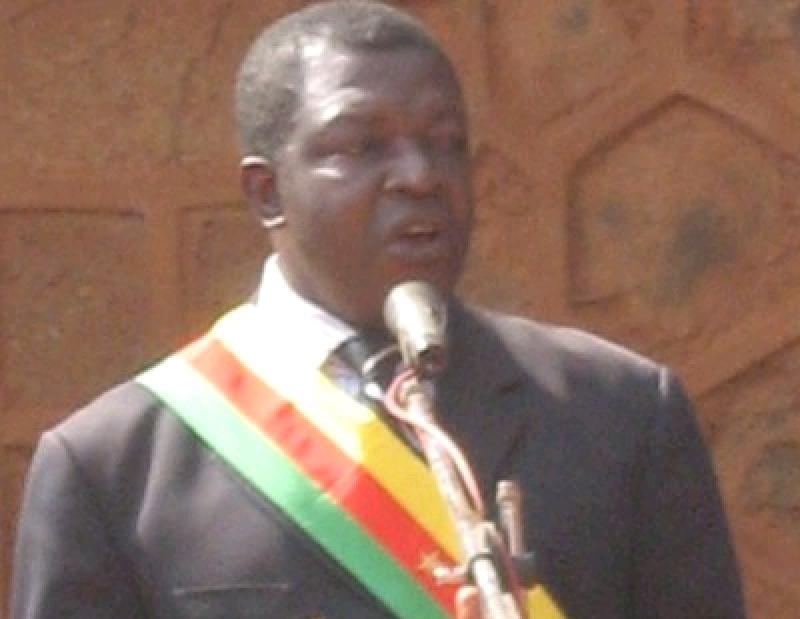 Hon. Joseph Banadzem , the SDF parliamentarian for Bui Centre, in the North West region, died early this morning of March 30, at the Yaoundé General Hospital, after suffering from a long illness.

The National Chairman of the Social Democratic front, Ni John Fru Ndi, has expressed regrets over his passing, stating it is a great loss for the party.

" I was called this morning around 6 am to learn of his death. We lost our parliamentary group leader, a very industrious and hardworking one”, said Chairman Fru Ndi to Cameroon-Info.net, on a telephone call this morning.
Indeed Hon. Joseph Banadzem was a big brain for the Social Democratic Front. Described by many as a level headed person, he carried out tasks of the party at the national assembly ease and devotion.
The parliamentarian was also a lecturer of history at ENS Bambili. He obtained his master degree at a University in France.

He was one of those who raised an alarm at the assembly over an alleged warrant issued on another SDF MP, Hon. Wirba Joseph, who was accused of instigating the population, on the heels of the ongoing Anglophone crisis. He led a protest at the assembly against House speaker , Cavaye Yeguie Djibril's dictatorial ways in Parliament in 2017, blasting the assembly's lukewarm attitude, on the arrest warrant issued on the SDF parliamentarian.

On November 16, 2017, he regretted that a fire incident at the National Assembly had led to the destruction of the history of his political party. He also led the SDF march for peace in the Anglophone regions, in 2017.
His death, follows that of the SDF Mayor of Belo, still in the North West region, who recently died in Yaoundé. 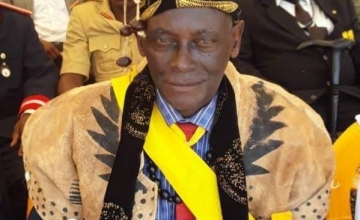 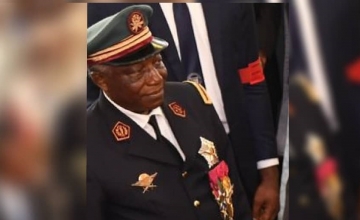 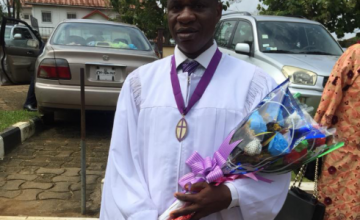 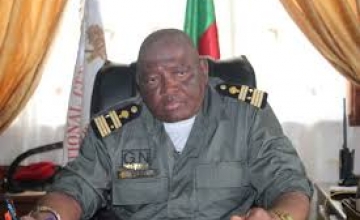 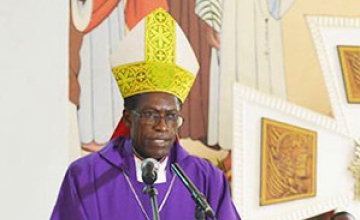 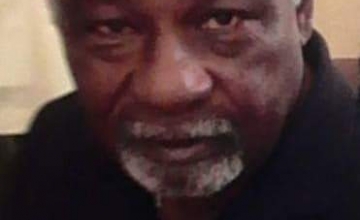 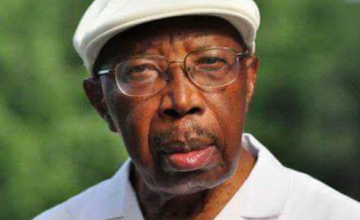 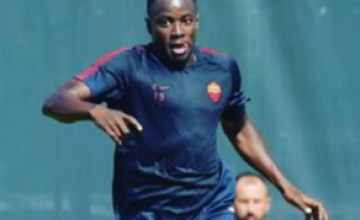