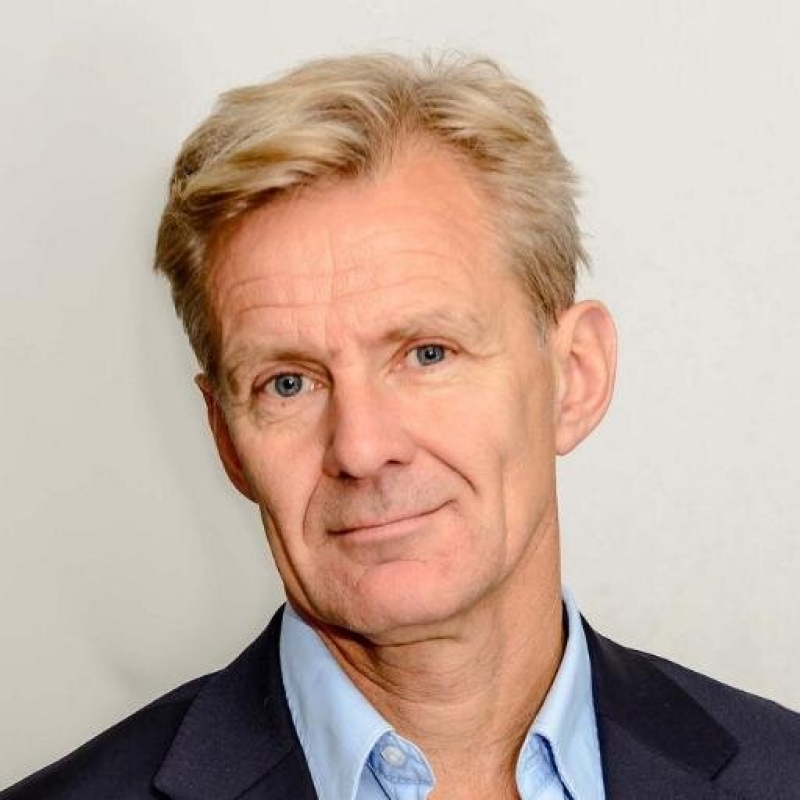 The NRC head said the Anglophone crisis is "one of the world's most neglected" after a visit to Buea last month where he assessed the humanitarian situation in Cameroon, and made recommendations on the way forward.

“Mr. President, UN Security Council members, I wish to thank the Security Council for this opportunity to speak about the massive human suffering I witnessed when I visited Cameroon three weeks ago,” Egeland opened his statement.

“I traveled to both the South West Region of Cameroon and the Far North. In the former, I met with communities fleeing armed conflict. In the latter, I spoke with refugees and internally displaced families fleeing Boko Haram violence,” he said, thanking Cameroon for being a generous host to refugees, including from the Central African Republic and Nigeria. “We appreciate the cooperation of the authorities in providing sanctuary to people in great need,”

Hear Egeland: “When brutal fighting displaces hundreds of thousands of civilians, it usually sets international alarm bells ringing. But, the shocking unmet needs of tens of thousands of people fleeing violence in South-West and North-West Cameroon has resulted in no systematic mediation efforts, no large relief programme, little media interest and too little pressure on the parties to stop attacking civilians.”

He said “the collective silence surrounding the atrocities is as shocking as the untold stories are heart-breaking. That is why this session is so important.”

The former UN Aid chief said a group of displaced and disillusioned women he met told him that they felt abandoned by the international community, as well as by the conflict parties. They asked him, where is international solidarity? Where are the African organisations, the donor nations? Where is Europe? This conflict has roots in generations of interference from European powers.

In Buea, he met with families from the hundreds of villages that have been burned. They affirmed that tens of thousands of people are still hiding in the bushes, and that new attacks are taking place every week.

His words: “Children have been denied their right to education for years because of the political conflicts between grown adults. Most schools have been closed, and the Ministry of Education affirms that at least 780,000 children are out of school. We risk losing a generation to illiteracy.

“I was also shocked by the scale and brutality of the crisis. Even hospitals have been attacked, and health workers fear for their lives.

“The absence of a humanitarian response commensurate to the hundreds of thousands of people in great and unmet need is striking. We are too few humanitarian actors on the ground, and we are gravely underfunded.”

The Norwegian Refugee Council Secretary General said his colleagues and other relief organisations in Cameroon tell him they can reach people in need in the South West and North West despite the insecurity and that parties to the conflict said they are ready to support access to all areas of great need. “This includes the South West Governor who I spoke with in Buea, and armed opposition groups with whom we are in contact. Our immediate priority is access and assistance to people hiding in the bushes, who as of today receive no assistance or protection. They fear they cannot return to their torched villages, nor do they feel that it is safe for them to go to the urban centres.

“These families are terrorized beyond belief,” Egeland wept.

He says the situation in Cameroon’s Far North Region is no different. “Similarly in the Far North, civilians feel abandoned. The humanitarian response is severely underfunded and underreported. The displaced children I met in the capital town, Maroua, and surrounding areas, had hoped one day to return to their ancestral lands from where they fled Boko Haram violence. But insecurity still plagues these areas.

“The only thing that has changed for these communities is that their suffering and the violence raged against them has disappeared from our TV screens, hearts and minds.

“In my 40 years as a humanitarian worker, I have too often seen how the lack of early intervention results in smaller conflicts becoming horrific and endless wars. There is still time to avoid the conflict in the South-West and North-West from escalating further, with untold suffering as a consequence. Equally, there is time to give hope and durable solutions to displaced families in the Far North, and to the Central African refugees that Cameroon hosts.”

Egeland said the UN, the UN Secretariat, the Security Council, and all the agencies and programmes of this great family of organisations, need to do better in what they have all pledged; act to ensure conflict prevention, conflict resolution and bridge building before it is too late.

“The crisis in the English-speaking part of Cameroon is one of the world’s most neglected. The lack of information and international political attention has allowed the situation to deteriorate from peaceful demonstrations to the atrocities committed by both sides. We need more independent information and reporting from the crisis. And more than anything we need to protect and assist defenseless civilians.

“We urgently need national and international conflict resolution resources to help stop the violence and start UN talks about the many grievances that exist. Mediation or facilitation of peace talks should be done by local, national or international actors that have the trust of both the government and non-state armed groups.
“Organisations and countries with influence over the conflict parties must make it clear that the attacks on civilians, on their homes and villages, and their schools and their hospitals, are crimes under international law that cannot be allowed to continue.

“The deep and acute protection crisis might also be alleviated by a greater presence by international organisations. The UN Country Team should be given the financial and human resources needed to put protection at the centre of its response.

“A first step to break the vicious cycle could be a concerted international effort to reopen and provide protection for schools and schoolchildren. Today, the political and strategic conflict among politicians and armed men has paralyzed education for young people. It must be possible to de-politize education. The grown adults must at agree on finding a way for children to return to school, as the mothers I met pleaded for.

“To do this, both parties must show willingness to make compromises on the issues that so early became contentious in this conflict. UN and humanitarian partners also need to strengthen their efforts to pave the way for an effective education response.

“We need to ramp up the humanitarian response. As the Emergency Relief Coordinator noted, many of the 1.3 million people who need humanitarian support have received no assistance. A massive funding injection is needed to save lives.

“If we do not act today, lives will be lost. The future of a generation of Cameroonians hangs in the balance.”