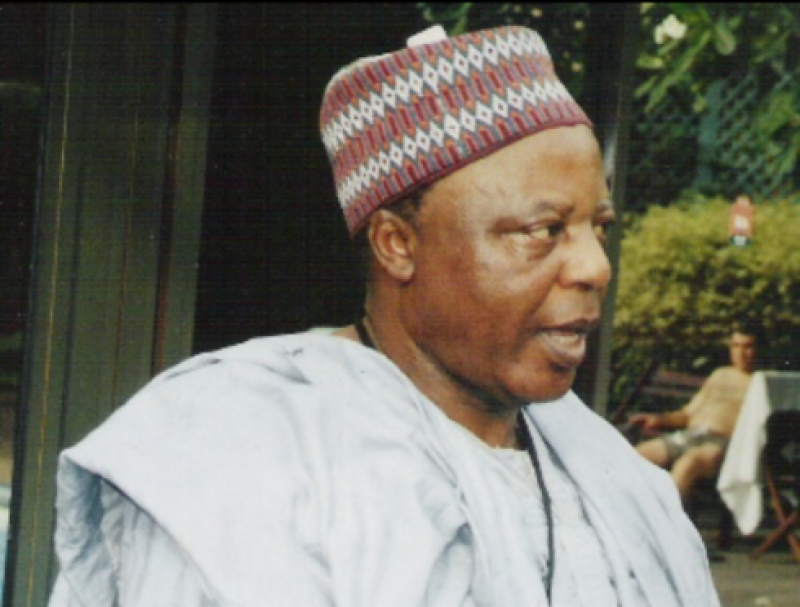 The Mayor of Nkor Noni, Bui Division of the Northwest Region gave up the ghost at the Buea Regional Hospital Annex where he was being attended to by medics.

Elected Mayor of Nkor on October 16, 2013, Wache served in this capacity until his death. He was head of the SDF list ahead of the February 9, 2020 Municipal elections.

The sterling orator, journalist, publisher, lecturer and politician had since 2013 been saddled with the responsibility of alleviating poverty in a council that has suffered from apparent neglect from time immemorial.

With over three decades of lecturing at the Local Government Training Centre, CEFAM, Wache was seen as the right man to pilot the affairs of his native Noni and make decentralization a reality there although the deepening crisis in the restive Anglophone regions soon posed an obstacle to his ambitions.

Francis Wache, it would be noted, began professional journalism in 1990, when he joined the pioneer editorial team of Cameroon Life Magazine as a Senior Writer. Before then, he had contributed, as a freelance, to the weekly English language edition of Cameroon Tribune. A year later -1991- he was promoted as Editor-in-Chief, a position he held until the magazine went comatose in 1994. He also edited Cameroon Today, a weekly that was short-lived.

In 1996, he was part of the team that attempted to resuscitate Cameroon Post, the erstwhile leading Anglophone newspaper, which was moribund when the forces of repression compelled Paddy Mbawa, the Publisher, to flee into exile. In 1997, Wache, together with a crop of other colleagues, founded The Post. He was the founding Executive Editor-in-Chief. Considering his passion for the journalism profession, Wache, on May 3, 2006, was in Bamenda voted National President of the Cameroon Association of English Speaking Journalists, CAMASEJ.

Besides journalism practise, Wache has been at the forefront of the crusade for the betterment of the lot of Anglophones in Cameroon. He, along Barrister Ekongtang Elad, Simon Munzu, George Ngwane and others birthed the idea of the holding of the All Anglophone Conference (AAC) that took place in 1993 in Buea. He even acted as the Rapporteur of the eventful occasion.

Wache, who could well have become a Priest, having graduated from Bishop Rogan College, served as National President of Bishop Rogan Ex-Students Association, BIROCOLESA.

Wache, however, had a near-death experience on Friday, June 17, 2011, when he was attacked by a gang of six boys in front of his Bonduma residence in Buea. Wache was matcheted on his hands and head. That night, Wache was returning to his house after chairing a preparatory meeting for the 4th anniversary of Summit Magazine and Memorial Conference of the late Dr. Bate Besong.

Wache becomes the second Mayor to have died in the last two months after the Mayor of Buea Council passed on last October 27, 2019. 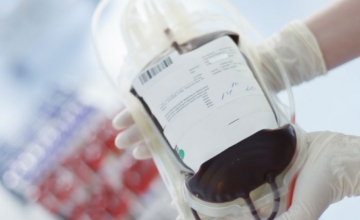 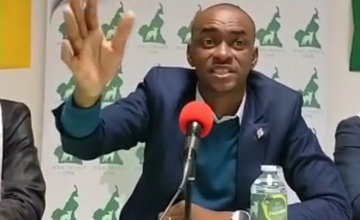 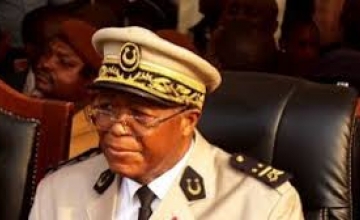 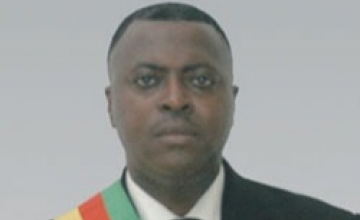 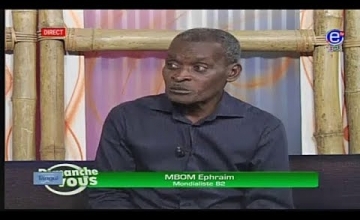 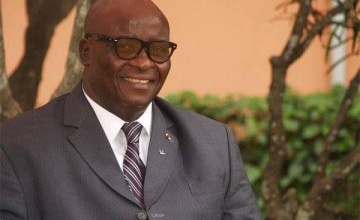 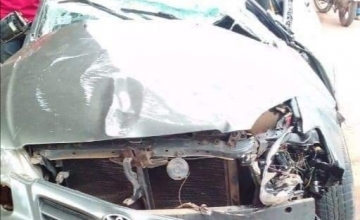 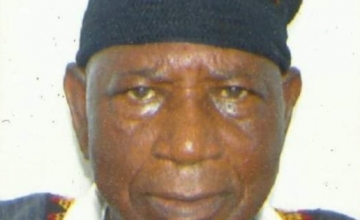 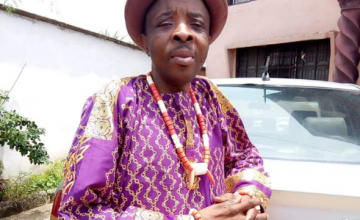 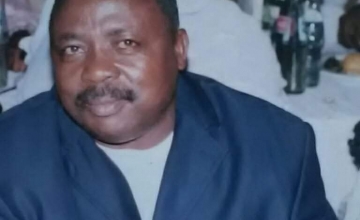