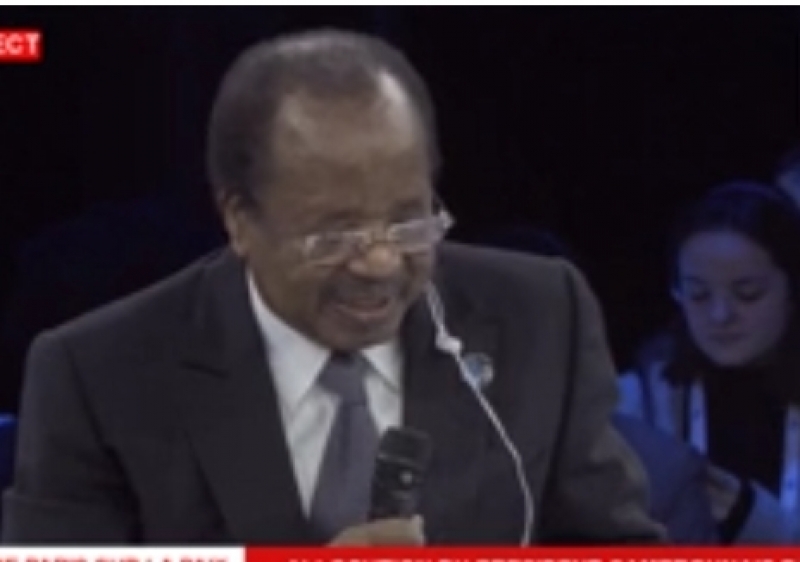 Biya talks special status at Peace Forum Screenshot
President Paul Biya has told delegates attending the second edition of the Paris Peace Forum that the North West and South West regions will have a special status as stipulated in the constitution.

He made this statement on Tuesday, November 12, 2019, President Paul Biya spoke on security issues in Cameroon. He acknowledged that the problems in the English-speaking regions stems from history, cultural differences which comes from the period of colonialism.

He also said his country has been divided by a culture and civilisation which makes thing very difficult. Paul Biya said the problems faced by Cameroon remains vital to the state and giving a special status to the Anglophone regions, didn't imply he was separating or distancing the two regions from the rest of the country.

This is the first time Biya is pronouncing the special status, after the Major National Dialogue. It comes at a time when many were doubtful if he would approve it and what will be the context of a special status region.

He was reacting during a debate platform at the Peace Forum coordinated by business magnate, Mo Ibrahim. Cameroon was at first under German rule, until the first world war, where Britain and France took over and partitioned the country.

The system of divide and rule practiced by colonial masters, divided the population and today there's not only language barrier but a cultural one, which the President says it is unfortunate. 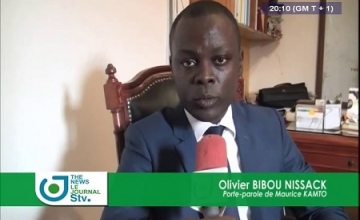