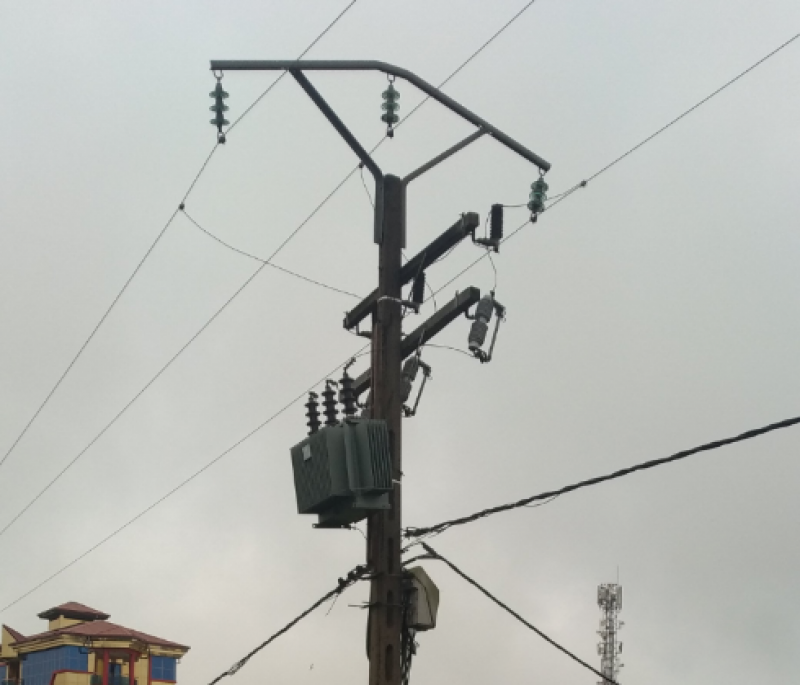 Electricity remains a luxury in Cameroon Atia Azohnwi
Work has intensified at the Melen electricity step-down transmission centre where engineers and technicians are working round the clock to fully restore electricity supply to the city of Yaoundé and its environs few hours to a seven-day deadline given them by government.

10 newly acquired 15 kilowatts transmission units have already been installed in a temporary control room, while technicians are now trying to connect the units to different transformers and underground high tension cables.

They are working under the watchful eyes of Theophile Elame, the official in charge of electricity transmission for the Centre and South regions at the National Electricity Transport Corporation (SONATREL).

Engineers and technicians of the electricity utility company, ENEO Cameroon are poised to make the first trials from the makeshift transmission control room in the upcoming hours.

The step down transformers which were not affected by the August 7, 2019 fire outbreak are also being connected to the new control room and where necessary, new transformers are being installed.

A new standby thermal generator has also been installed to power the centre. Besides electricians, builders and welders can be seen working on different tasks to beat the 7-day government deadline for electricity rationing to end.

Government is mounting pressure on the country’s electricity utility company, Eneo, to immediately resolve the electricity crisis that is rocking Cameroon’s capital city, Yaoundé for over one week now. Eneo was given seven days to ensure the regularity of power supply in the city.

Communication Minister, Rene Emmanuel Sadi, in the company of his counterpart of Water and Energy, Gaston Eloundou Essomba, granted a press conference last Wednesday in Yaounde, stating that provisional measures put in place for power supply are still far from being satisfactory given that indiscriminate power cut is still frequent.

Going by the government’s spokesperson, “a fire accident occurred on the night of August 7, 2018 on the technical facilities of the electrical substation of the former Geological and Mining Information Brigade, GMIB at the Melen neigbourhood”.

Minister Sadi said: “This blackout that occurred on the substation serving as the essential matrix and source of the electricity network of the city of Yaounde, has created serious instabilities in electricity distribution with untold social and economic consequences within the entire Mfoundi division”.

The press conference came at a time the power supply company, Eneo, had stated in a communiqué August 10, that Yaounde denizens may have to wait for up to six months before having regular electricity supply.

While the population grapple with the blackout, Communication Minister says a calendar of rationing as instructed by government has been put in place by Eneo with special measures taken to constantly supply electricity and water to areas with sensitive social humanitarian importance, like hospitals and various identified infrastructure not far from the damaged site.

“In spite of the timely intervention and great mobilization for remedial purposes, the magnitude of the danger called for the supply of new equipment, and consequently, an additional time span necessary for appropriate work to be carried out by the engineers in the field. Meanwhile, there is actually a plan of electricity rationing within the city of Yaounde and its neigbourhoods acting as a backup as repair work is being intensified,” Sadi said.

According to the Minister of Water and Energy, two companies have been committed to the assignment, working on a temporary basis, to install the 19 cells and to take back from the Melen source station all the 28% of households affected by this electricity breakdown.

The Water and Energy boss said: “I know very well that this is a huge task. We gave ENEO seven days. The instruction is that companies work 24 hours a day, so that the post is rehabilitated and all households have electricity”.

The two Ministers and Eneo officials discussed the possibility of compensation for those who have suffered heavy losses and the need for strategic cities like Yaounde and Douala to have mobile transmission stations and standby equipment for emergency repairs. 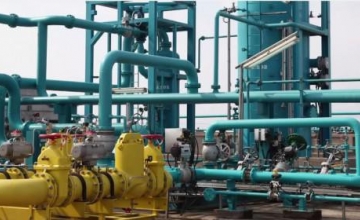 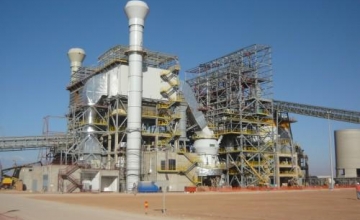 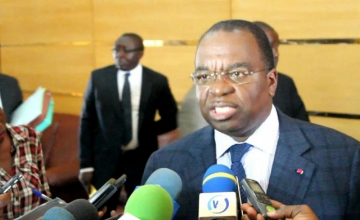