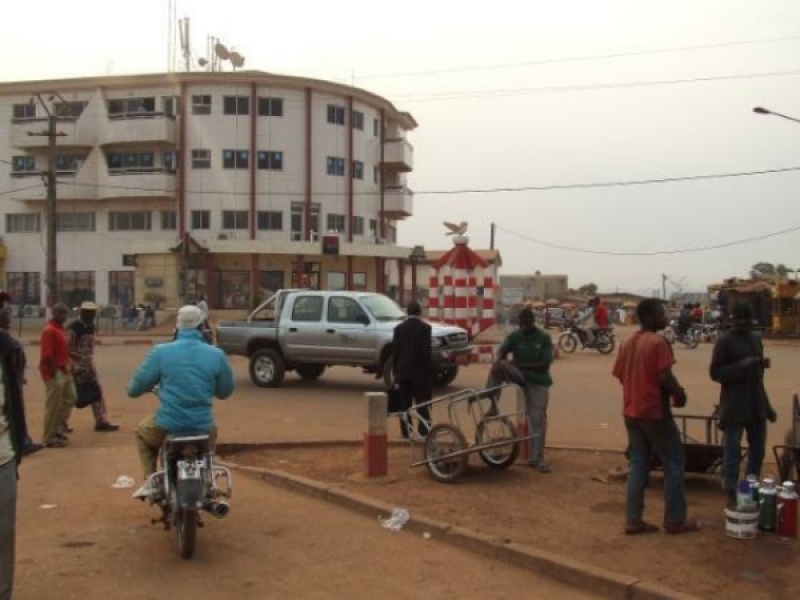 Carrefour Poste à Bertoua Archives
The East regional coordinator of opposition party PADDEC has told President Paul Biya that his region feels marginalised, abandoned, despite promises made to the people of the East.

In an open letter addressed to the Head of State, Lekaboth Yannick Stéphane while congratulating the President for his upcoming 37th year anniversary to the helm of the country on November 6, said all projects ever intended to the East region have always been by chance.

He quoted the case of the Bertoua- Garoua-Boulaï and Ayos-Bonis road project, was not necessary to please the East as it was meant to serve the Douala-Djamena-Bangui corridor.

As for the Lom Pangar Dam, he regretted that the region had to benefit just 60% of homes regardless of some three districts in dying need of electricity. He further claims even the roads that led to the dam are terrible compared to the road leading to the Memvele Dam in the South region.

Lekaboth complained about the exploitation of Eastern forests and other mineral resources which finally doesn’t benefit its communities.

"Almost all populations are now nostalgic of the old regime, it is not indifferent to the sirens of federalism.” , he claimed.

"The Region feels discriminated, it has been marginalized, neglected during the reign of renewal, yet the implemented projects have never concerned the East, they always land by default”, he added.

He recalled that before the president was sworn in on the 6th of November 1982, he met companies such as Cameroon's tobacco factory SCT and the country's forest industry called SOFIBEL which today is non existent, thereby reducing employment rate.
To him, the region has been quiet not just because they are weak but because they love peace even in the face of injustice.

He said when President Paul Biya announced the national dialogue, the population thought it would be an opportunity to finally address these issues, only to realise the dialogue was all about the Anglophone crisis, government had always denied its existence.

Lekaboth Yannick and a group of young persons under the flagship of PADDEC staged a peaceful math in January to thank President Paul Biya for appointing two sons of the East into the government as well as their leader Jean De Dieu Momo. 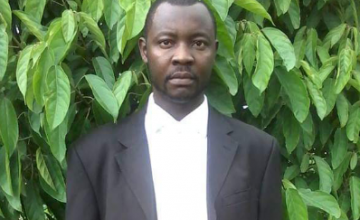 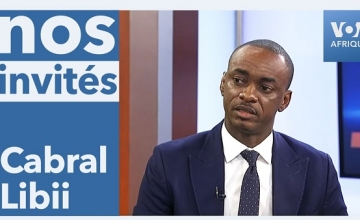 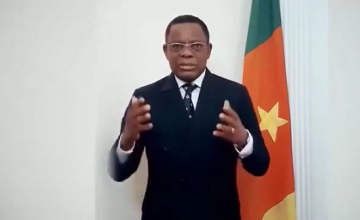 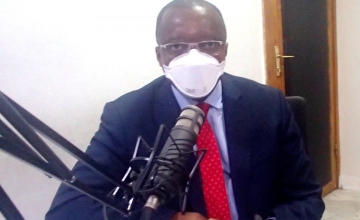 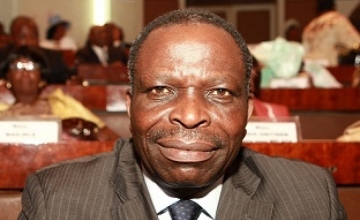