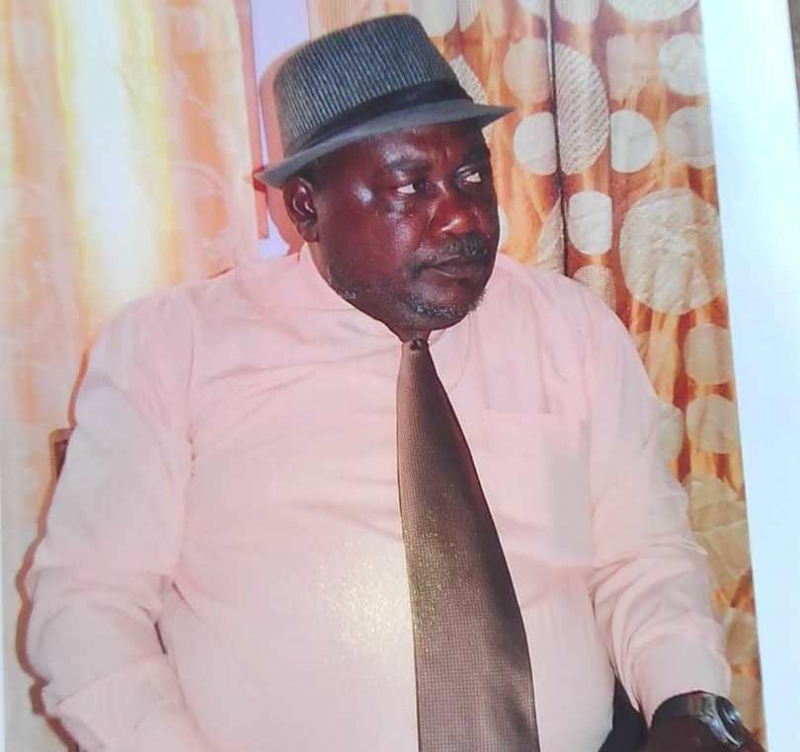 Gabriel Mbene Vefonge Atia Azohnwi
“We decry such treatment by government and members of the National Assembly and the Senate who have decided to treat the situation of the Cameroon Development Corporation, CDC and Pamol Plantations Plc with less importance.”

Gabriel Mbene Vefonge, President of the Cameroon Agricultural and Allied Workers Trade Union, CAAWOTU was speaking to Cameroon-info.net Wednesday, June 12, 2019 as the National Assembly adopts the agenda for its second ordinary session.

He says workers of the CDC and Pamol are shocked by the wicked silence of the National Assembly and the Senate over their plight which is a fallout of the socio-political crisis in Cameroon’s North West and South West Regions.

The Trade Union leader bashed the Speaker of the National Assembly Hon. Cavayé Yéguié Djibril and Senate President Marcel Niat Njifenji for condemning statements made by international bodies regarding the situation in Cameroon.

Mbene says: “As Parliament opened its doors on Monday in Yaoundé, voices were loud on a caution to prohibit bilateral and multilateral partners not to interfere in the crisis rocking the North West and South West Regions but only to give support to the on-going poor humanitarian situation in the regions.

“However, a tripartite delegation of Cameroonians are attending the International  Labour Conference in Geneva, Switzerland that opened on Monday and runs up to the 21st of June, 2019. The state of Cameroon being a member of International Labour Organisation (ILO) and having ratified many of the ILO conventions cannot classify statements made by the international community as interference.”

The President of CAAWOTU regrets that government is showing great attention to the plight of SONARA that witnessed a fire accident on May 31, 2019 and not that of the CDC and Pamol that employ close to 30,000 Cameroonians.

“CDC is the largest employer after the state with about 20,000 workers on the streets of Cameroon while Pamol is confronted with a similar fate with thousands of workers out of jobs because of the socio-political crisis.  Why is government showing more attention towards SONARA which has fewer than 1,000 workers? What a show of discrimination. We decry such treatment by government and members of the National Assembly and the Senate who have decided to treat the situation of CDC and PAMOL with less importance.

“The competent state authorities in Yaoundé have turned a blind eye to the joint memorandum from all trade unions in the CDC of June 10, 2018 sent through the Prime Minister, Head of Government to the Head of State. We are yet to get an answer to our worries and preoccupations concerning the 20,000 workers of CDC whose jobs are fading away.”

Mbene says as parliament meets in its second ordinary session, they must take their responsibility because the people are watching as time runs out.

A chairmen’s conference bringing together chairpersons of the two parliamentary groups and of the general committees as well as bureau members of the National Assembly will take place today in Yaoundé. The conference will be chaired by the house speaker, Cavayé Yéguié Djibril.

It will be followed by a plenary sitting of the house. The agenda of the National Assembly which comprises the organisation of debates and discussions on government and private member’s bills that have been declared admissible is drawn up by the chairmen’s conference.

Mbene hopes that the plight of CDC and Pamol workers will be put on the agenda of the National Assembly and the Senate.