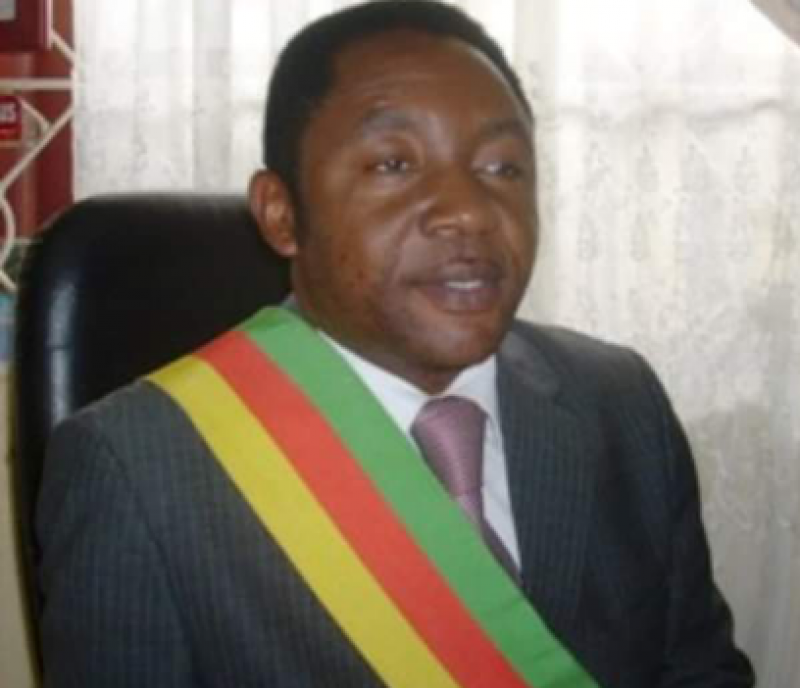 “We can no longer take it. The time has come for all of us to rise to the occasion and speak out,” thundered the former two-term Mayor of Buea.

The erstwhile Fako III (Buea) Section President of the ruling Cameroon People’s Democratic Movement, CPDM, says they will go to every length possible to protect the University of Buea.

To the students, he said: “Let not their hearts be troubled. We and the people who matter in this community are going to stand by the side of the students. We shall not allow their future to be frustrated and endangered by a greedy lot trying to pull down the good intentions of the Head of State and President of the Republic.”

“No! It is not about Bulu Village. The name of Bulu is merely brought in here to facilitate an illegal acquisition of space for personal enrichment knowing that if this land is acquired, it can benefit the owners and those who want to wrongfully use it,” said Mbella Moki. “The Bulu people will not desire the amount of heritage that is illegally seized from the University of Buea.”

Affectionately referred to as the “Pichichi of Fako politics”, Mbella Moki says he will coalesce efforts with the who-is-who in Buea to see to it that justice is done in the interest of the people.

“This has to stop. This confusion of national activities has to be addressed. And this time, we are ready to take it to the highest level, cry out to the authorities that be and ensure that they listen,” the Senator said. “If they do not want to listen, we shall use every means at our disposal to cause the Head of State to know what is happening and to see with us. It is too much.”

For the people of Buea, Mbella Moki says the University of Buea is a symbol of pride, a huge edifice that also carries the image of Buea, as majestic as the Fako Mountain.

Hear him: “We cannot allow it to perish through the whims and caprices of a few greedy individuals. They have exhibited the extent to which they are gullible and how destructive, damaging, and unpatriotic they are. This must stop. It has to end!”

Given the role of administrative officials and even government ministers in the Fako land-grabbing scheme, Mbella Moki says the anarchy has to stop now.

Cameroon-Info.Net recalls that the Administrative Bench of the Supreme Court had on Wednesday, September 2, 2020, canceled a land certificate held by the Bulu Traditional Council and others over the said parcel of land belonging to the University of Buea.

The court's decision is based on the authenticity of the land title brandished by the Bulu traditional council over the parcel of land in Bulu – the land occupied by UB.

“Cancellation of fraudulent land title on UB Bulu Land,” read the subject of a press release signed by Professor Ngomo Horace Manga, Vice-Chancellor of the University of Buea and addressed to the university community and the general public.

The press release read: “The Vice-Chancellor of the University of Buea hereby announces to the University Community and the general public that by Judgment No. 110/FD/2020 of 2nd September 2020, the Administrative Bench of the Supreme Court of Cameroon has canceled Judgment No. SWAC/LSP/003/2019 of the South West Administrative Court granting Parcel of A2 (of land) that stretches from the St. Peter and Paul Catholic Church to the Bulu Village Traditional Council and Others.

“Consequently, Land Certificate No. 07461 Vol. XXXVIII folio 53 of 23 February 2014 issued to the Bulu Village Traditional Council and Others on the said Parcel A2 of land has been nullified (squashed). All those trading on the University of Buea land should desist from such malpractice as intruders shall be prosecuted by law.”

On September 1, 2020, a day before the Supreme Court ruling, Henri Eyebe Ayissi, Cameroon’s Minister of State Property, Surveys and Land Tenure dispatched a letter to the Vice-Chancellor of the University of Buea, informing him of the retrocession of the disputed land to the Bulu Community.

The letter has as a subject, “land dispute between Bulu Community and the University of Buea.”

“Based on the recommendations of the commission chaired by the Senior Divisional Officer of Fako in September 2019 settling the land dispute mentioned supra,” the minister wrote, “I have the honor to inform you that, the Senior Divisional Officer for Fako has been  requested to reduce land certificates 02694/Fako and 02695/Fako established on behalf of the University of Buea, to retrocede the  both disputed parcels to the Bulu Community and to find another site which will be attributed in compensation to the University of Buea.”

It remains unclear if the state will allow members of government and related services to make nonsense of a Supreme Court ruling. But the likes of Professor Dorothy Njeuma and Senator Mbella Moki Charles say they will not fold their hands and watch such a thing happen. 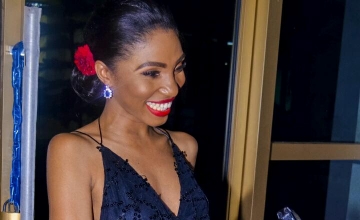 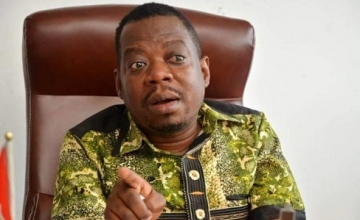 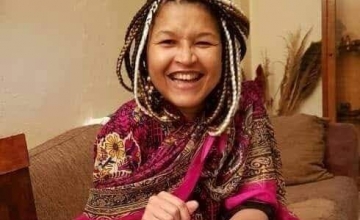 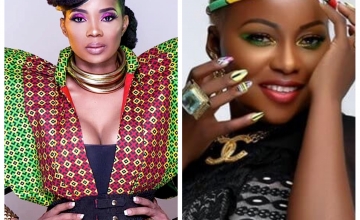 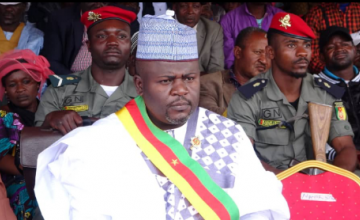 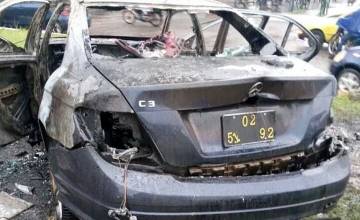