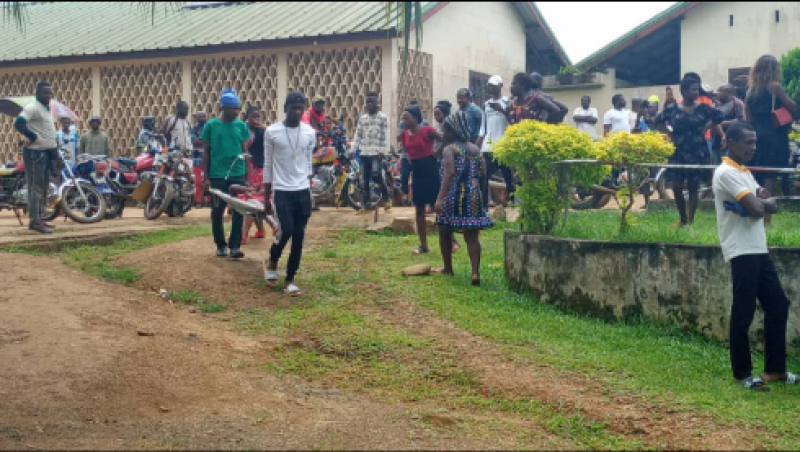 Injured students being rushed to hospital Facebook
The World Organisation Against Torture (OMCT) and the Center for Human Rights and Democracy in Africa (CHRDA) have rolled out a joint statement condemning the attack on a school in Cameroon’s war-torn Southwest Region.

“The attack provoked the gruesome killing of at least six school children - one boy and five girls – while 10 others were seriously injured,” read Monday’s statement.

The statement reads further: “An unidentified armed group broke into the "Mother Francisca bilingual academy" school campus in Kumba town on Saturday morning and opened fire on the students. First testimonies indicate that members of the separatist armed groups could be at the origin of this unacceptable act of violence.”

“This incident is another episode to add to the countless horrific and gross violations of human rights and international humanitarian law in our war-affected region. The deliberate targeting and killing of children in their school is nothing less than a war crime that should be punished in accordance with national and international law”, declared Barrister Felix Nkongho, President of CHRDA.

Both organizations recall that the Anglophone crisis started in 2016 with peaceful protests but morphed into a violent armed conflict and has now entered its fourth year. “The violence has killed thousands of civilians and displaced close to 700,000 people,” they said.  “The different armed groups have systematically used torture and ill-treatment, including sexual violence against civilians. Repeated calls to inclusive dialogue and ceasefire have been ignored by both warring parties.”

“The judicial authorities must carry out investigations to identify, prosecute, and punish the perpetrators of these violations. International and regional human rights mechanisms should provide adequate support to the Cameroonian government to help put an end to this crisis”, said Gerald Staberock, OMCT Secretary-General.

OMCT and CHRDA say the time has certainly come for a more resolute engagement by the international community to help end the crisis. “The upcoming session of the African Commission on Human and Peoples’ Rights should hold a specific session on this issue and adopt a resolution that could lead to a peaceful solution to the conflict,” they state.

On Saturday, Agbor Nkongho “It is unacceptable for anyone or groups of persons to harass, attack, and or kill children. It is a fundamental right for children to be educated. Hence, the perpetrators of these heinous crimes should be held accountable. My sincere and heartfelt condolences to their families.” 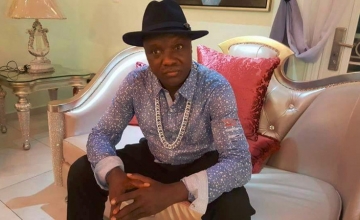 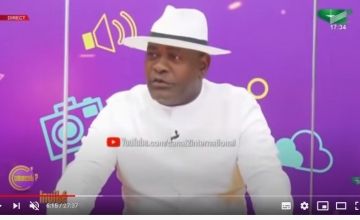 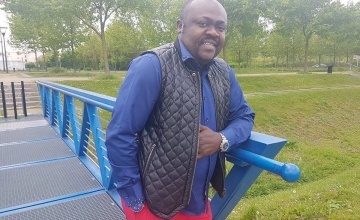 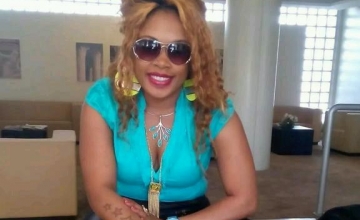 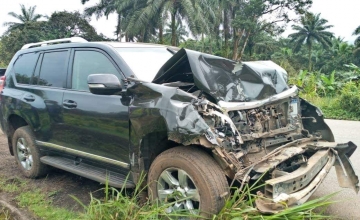