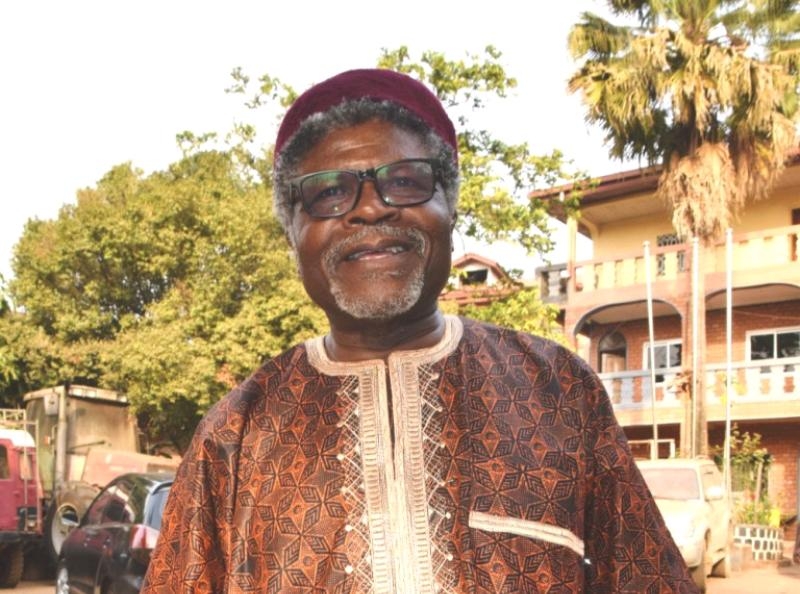 Senator Vanigansen Mochiggle Atia Azohnwi
Vanigansen Mochiggle, Senator of the North West Constituency (Mezam) and Member of the opposition Social Democratic Front (SDF) party has described as a “shear hypocrisy” the response given by Cameroon’s Senate President to a European Parliament Resolution on Cameroon.

The SDF key player it is ridiculous for the Senate President and his cronies of the ruling Cameroon People’s Democratic Movement (CPDM) to claim to be reacting on an issue they have “vehemently refused to discuss in the Senate, both in plenary and in-camera”.

“They have refused to listen to those of us who come from the field and directly from the affected area. So how can they address something they know nothing about?” Mochiggle wondered aloud.

He went on to say that: “Niat has the right to say whatever he likes; after all it is simply his position and that of the CPDM.”

Mochiggle said they will be sitting together in the days ahead to come up with a common position after studying the European Parliament resolution on Cameroon and the counter signed by Cameroon’s Senate President.

Mochiggle’s remarks yesterday come after that of Senator Kemende Henry Gamsey, his SDF colleague. Kemende is of the opinion that the government bench has monopolized parliament, thus influencing her every decision. He said the European Parliament’s interest on the goings-on in Cameroon is welcome, but regretted that action is yet to be seen. He suggests that an ultimatum be given government so that the problems in the country can be speedily handled.

The President of Cameroon’s Senate, Marcel Niat Njifenji had blasted the European Parliament for embarking on “a smear campaign” against “the sovereign state” of Cameroon when they released resolution 2019/2691(RSP) of April 18, 2019 in relation to the socio-political climate in the country’s North West and South West Regions.

In a press release dated April 19, 2019, the Senate President said the European Parliament resolution on Cameroon contains “a litany of falsehoods on the socio-political and security situation in Cameroon”.

“The State of Cameroon, deeply attached to its territorial integrity and its unitary and decentralized status, has through its Government spared no effort in providing ideal solutions to the problems faced in the North West and South West Regions ever since the tabling of the unionist and corporatist claims,” Niat wrote.

Even though the North West and South West Regions remain restive, Niat maintains that: “The Senate of the Republic of Cameroon is convinced of the relevance of the measures taken by the State of Cameroon, through its Government, to curb the violence perpetrated by the Boko Haram terrorist sect in the Far North Region, and to ease the situation in the North West and South West Regions, for the populations which are victims of these terrorist attacks to get the fulfillment  of peace which is their legitimate right.”

The Senate President is also of the believe: “The State of Cameroon, deeply attached to its territorial integrity and its unitary and decentralized status, has through its Government spared no effort in providing ideal solutions to the problems faced in the North West and South West Regions ever since the tabling of the unionist and corporatist claims.” 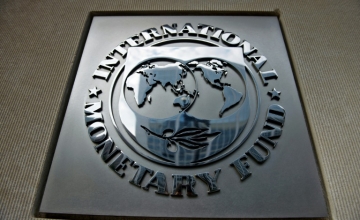 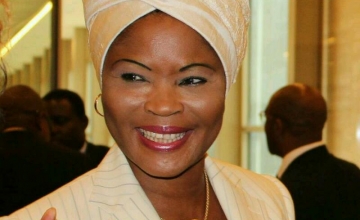 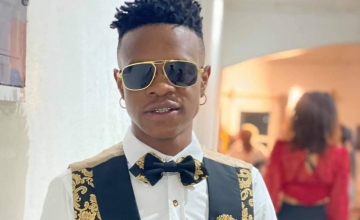 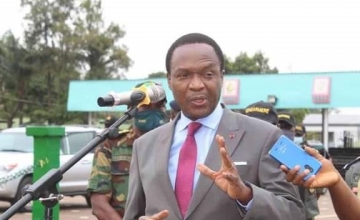 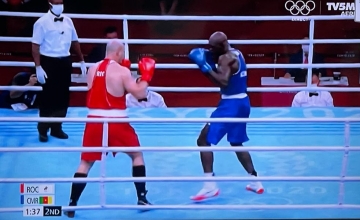 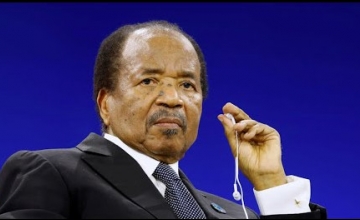