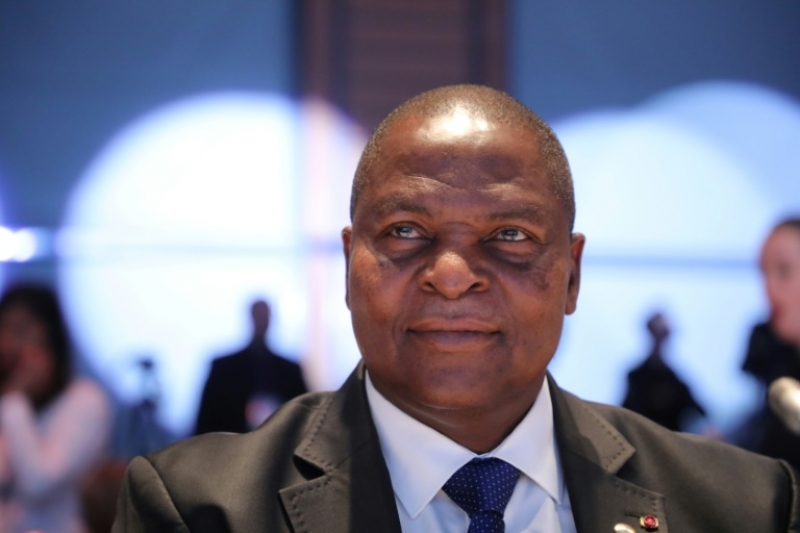 KIGALI, Rwanda (AA) - The Central African Republic’s Constitutional Court on Friday ruled that a commission for constitutional reforms set up recently is “unconstitutional,” dealing the first blow to President Faustin-Archange Touadera’s bid to get through legislation allowing him to run for a third term.

Last month, Touadera formed the body to draft a new Constitution of the Central African Republic.

But following a petition filed before the court by civil society group Bloc for the Defense of the Constitution, the court in the capital Bangui ruled that the “decree was not in compliance with the country’s constitution."

Allies of Touadera had proposed in May amendments to the Constitution to remove term limits, prompting protests from the opposition.

Proponents of the constitutional change claimed it would bring the country into line with many of its neighbors.

The presidential election in December 2020 was the first following the signing of a peace agreement in February 2019 between the government and 14 armed groups. But the vote, which saw Archange Touadera re-elected, was followed by violence. 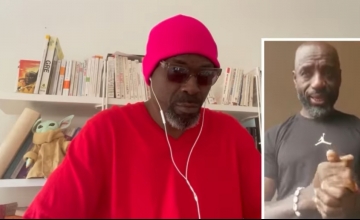 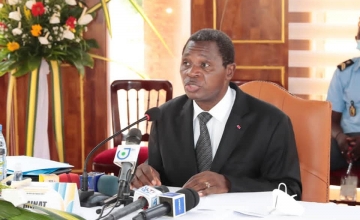 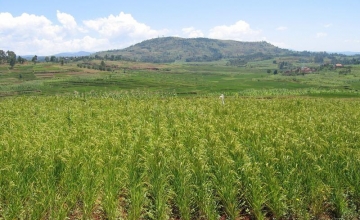 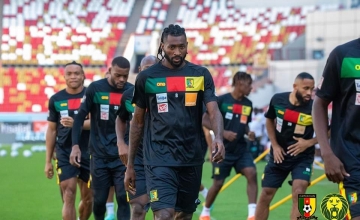 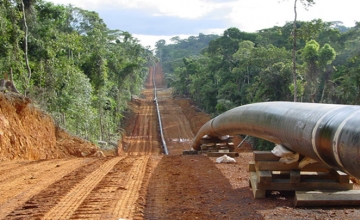 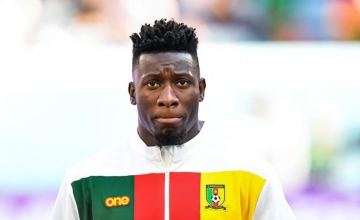 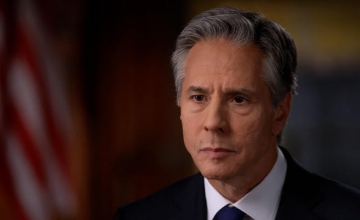 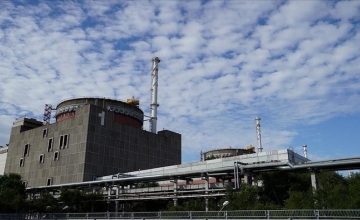