The National Institute of Statistics yesterday presented results of the survey conducted on the subject.
The first phase of the double survey on employment and the informal sector was presented to the public yesterday in Yaounde. Conducted by the National Institute of Statistics, the survey set out to provide government and other stakeholders with reliable information on the employment market as well as the informal sector. The results of the survey are expected to help government formulate policies and strategies to promote employment and better absorb a good number of Cameroonians into the mainstream of the economy. Results of the survey on employment are quite disturbing. According to the Director of Statistics, Joseph Tedou, who spearheaded the research, unemployment rate in Cameroon stands at 9.3 per cent. In the same vein, underemployment rate was found to be 68.8 per cent. Youths of between 20 to 29 years old are the most affected. Other affected groups include women and university graduates. The latter group is swimming in an unemployment rate of 36.5 per cent. The Minister of State for Planning, Programming and Regional Development, Augustin Frédéric Kodock, who presided at the presentation ceremony expressed worry over the results, stating that government will use them to conceive projects that will help attenuate growing unemployment in Cameroon. He regretted that a university degree is no longer a passport for getting employment. Against this backdrop, and taking into consideration the strategic place given to employment in the Poverty Reduction Strategy Paper (PRSP) by government within the framework of the Heavily Indebted Poor Country (HIPC) Initiative, Mr. Kodock underscored the necessity to take action. This, he said could be by strengthening the purchasing power of Cameroonians so as to spur consumption. He said salary increase may not give a lasting solution to the problem, but that it was however imperative to step up salaries as contribution to solving the problem. The results of the research portray the informal sector as contributing greatly in absorbing the unemployed. The report however states that those employed in the informal sector are poorly paid. The survey was carried out in 12 zones of the national territory. These are: the ten provinces and the two big cities of Yaounde and Douala. The final report makes three major proposals, including the necessity to build the capacity of organisations in charge of employment such as the National Employment Fund and encourage the private sector, particularly small and medium size enterprises to create more jobs.
5 COMMENTAIRES 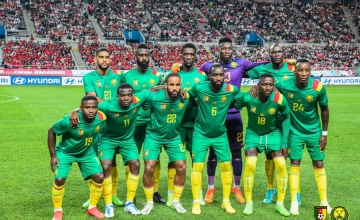 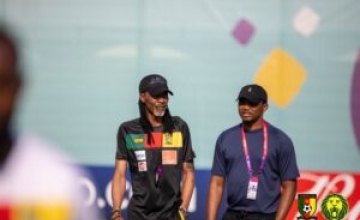 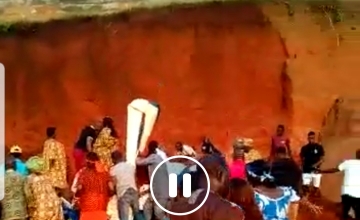 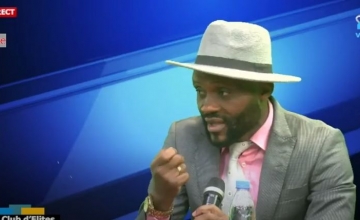 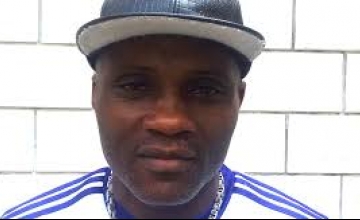 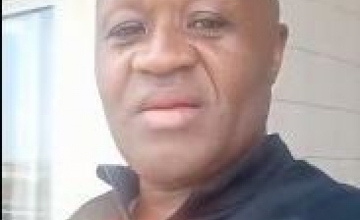