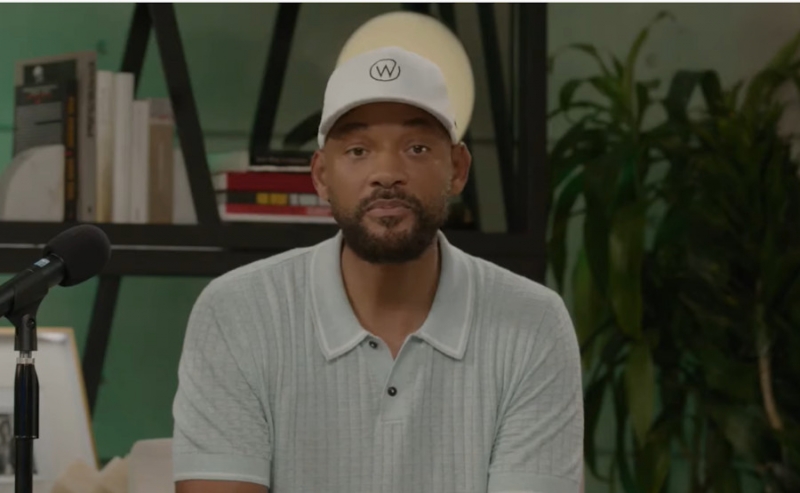 HOUSTON, Texas (AA) – Actor Will Smith apologized to Chris Rock on Friday in a newly released video addressing the Oscar night slap that reverberated around the world.

“I will say to you, Chris, I apologize to you. My behavior was unacceptable and I’m here whenever you’re ready to talk,” Smith said in the prerecorded video.

During the Academy Awards broadcast on March 27, Rock made a joke about Smith’s wife, Jada Pinkett Smith, quipping, “Jada, I love you. G.I. Jane 2, can’t wait to see it.”

Rock’s joke was a reference to Pinkett Smith’s shaved head in comparison to Demi Moore’s US Navy Seals character’s military haircut in the movie G.I. Jane.

Smith then walked on stage and slapped Rock across the face, following up with a curse-filled tirade directed at Rock.

“You know, that was one of the things about that moment. I just didn’t realize, you know, I wasn’t thinking about how many people got hurt in that moment.”

Smith apologized to Rock’s mother and brother in the video, in addition to his own family and his fellow actors who were nominated.

“To all my fellow nominees ... I won because ... you voted for me ... and it really breaks my heart to have stolen and ... tarnished your moment,” he said.

“I can still see Questlove’s eyes, you know, it happened on Questlove’s award ... it’s like ... ‘I’m sorry’ isn’t really sufficient.”

Smith went on to win the Oscar for best actor just moments later for his role in the film King Richard, but the slap is the only topic everyone talked about that night and in the days that followed.

In his apology, Smith addressed the millions of fans and viewers who witnessed that moment.

“Disappointing people is my central trauma ... I hate when I let people down,” he said.

“It hurts me psychologically and emotionally to know I didn’t live up to ... people’s image and impression of me.”

As punishment for the incident, Smith was banned from attending any Academy Awards ceremonies for the next decade.

In his apology video, he said his goal is to regain the trust of those he disappointed.

“I promise you, I am ... deeply devoted and committed to putting light and love and joy into the world and, you know ... if you hang on, I promise we’ll be able to be friends again.” 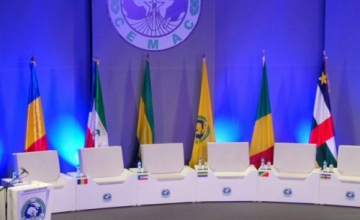 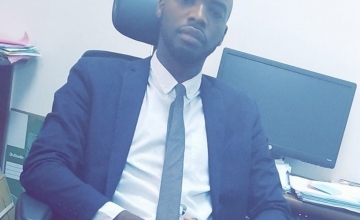 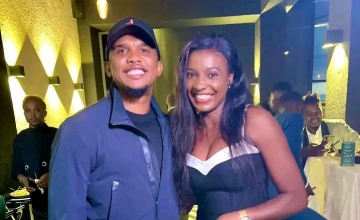 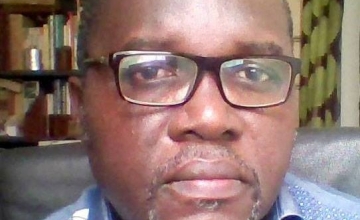 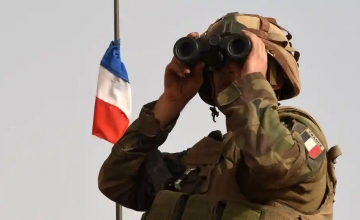 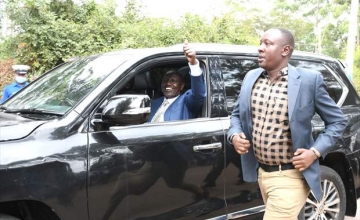 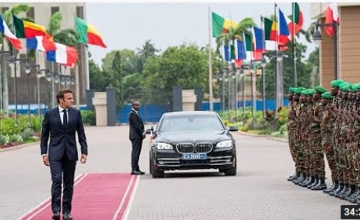 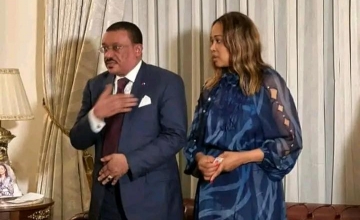 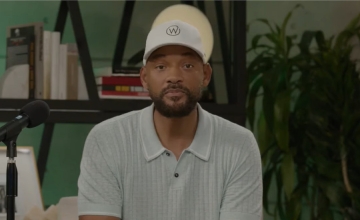 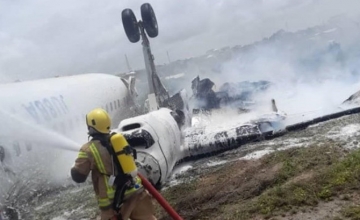 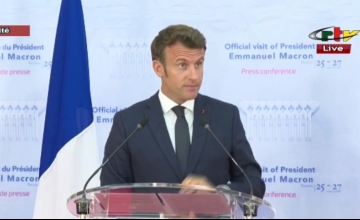 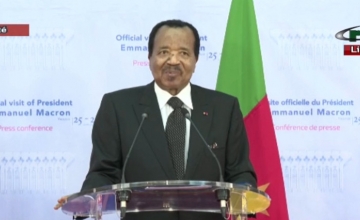 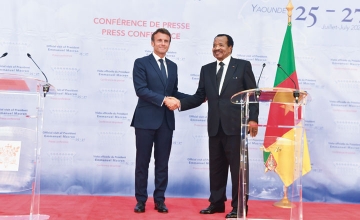