Cameroon - Kumba Government Delegate, Victor Ngoh Nkelle: "2004 Laws On Decentralization Are Simply Among The Finest On The Planet" 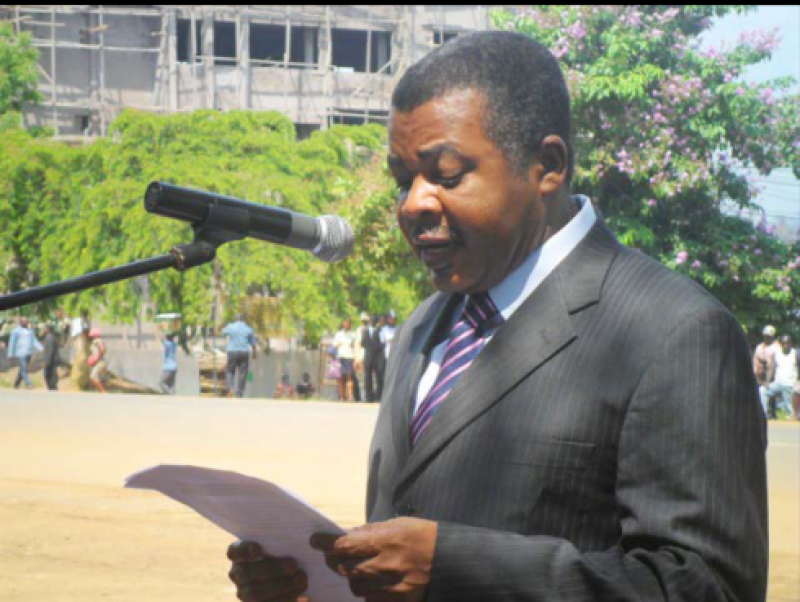 He was speaking to Prime Minister Dion Ngute Joseph during his maiden visit to Kumba Thursday. It was the first time after his appointment as Head of Government that Dion Ngute was visiting the town of his birth.

Ngoh Nkelle told the Prime Minister that the sociopolitical crisis rocking the North West and South West Regions has dried up revenue sources for local decentralized authorities, but the effects of the crisis have been mitigated by the 2004 decentralisation laws.

"Most of our revenue sources as local decentralized authorities have dried up due to this crisis. Once more the Head of State came promptly to the rescue with assistance from the Decentralization Fund. Otherwise, no council around here could have survived with its workers and other responsibilities till now," the Kumba Government Delegate said.

He says the laws make them to focus more on development than on politicking., though he did not point to any glaring development project after his decade long stay as government delegate.

His words: "This demonstrates how in practice the 2004 Laws on Decentralization are simply among the finest on the planet.

"They smoothly enable the central government and the local authorities to focus their efforts more on greater development and less on politicking.

"In his great wisdom President Paul Biya has created the Ministry of Decentralization and Local Development. As a result, we can observe a further acceleration of the decentralization process.

"We are warming up ourselves for the upcoming municipal and legislative elections. We expect that the creation of the regional organs of the 2004 Laws shall be the finishing touch on this magnificent political structure we call decentralization.

"The greater vision of President Paul Biya, to bring democracy and development closer to the grassroots, shall no doubt be one of the greatest political legacies ever left in this nation."

Ngoh Nkelle went on to present the urgent demands of Meme Division and Kumba in particular.

"The old demand to create two more full divisions, which are, Mbonge and Konye and two more parliamentary constituencies in Meme, is still a current matter, yet to be treated," he said.

He went on to say that their hopes are still on other very strategic road projects which are hopefully in the pipeline for Meme.

The Meme population are football lovers and we would enjoy having one befitting stadium in Kumba for the fans.

"It is also demanded that the reclassification of chiefs in Meme should be reviewed and chiefdoms upgraded.

"Sadly, on the 11th of February 2019, a terrible catastrophe occurred in Kumba. A good portion of the Kumba District Hospital was razed to the ground by criminal fire. Historic buildings of the post-independence era disappeared with invaluable hospital equipment and supplies.

"The Kumba District Hospital has for a long time served like an informal reference hospital for Ndian, Meme, and Koupe Manengouba divisions.

"This facility is actually a cornerstone of reliable health care delivery in this area. The restoration of this hospital is now of capital importance to our community. 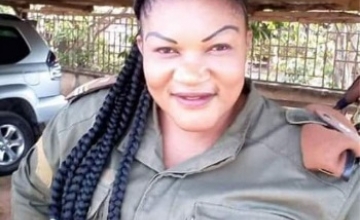 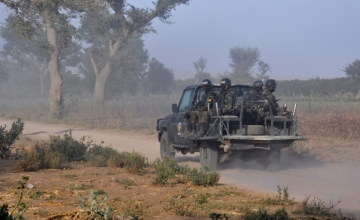 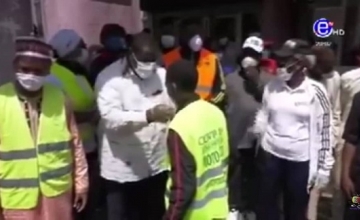 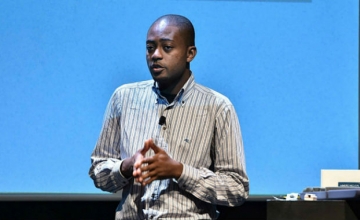