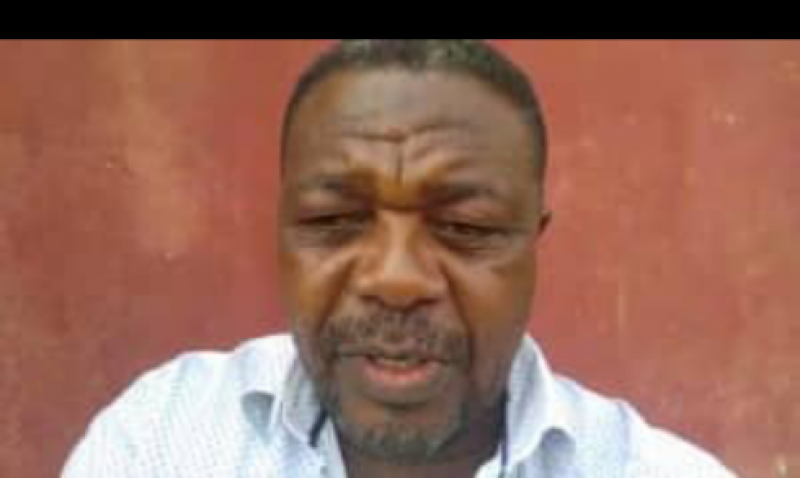 Afuh Stephen, President of PEATTU Kiven Brenda
The Presbyterian Education Authority Teachers Trade Union (PEATTU), has once again made disturbing revelations against the leadership of the Presbyterian Church in Cameroon (PCC), regarding what it termed 'poor management of PCC schools.'

In a statement signed by PEATTU's president, Afu Stephens on September 6, the executive committee of the union noted with dismay that the Moderator of the PCC, Rt. Reverend Fonki Samuel, and the Education Secretary, Kale Samuel have been paying little or no attention to acts and decisions related to the handing over of schools to presbyteries, with governing laws least respected.

To them, the procedures for a formal handing-over of schools and colleges purported to have been handed to Presbyteries to run in partnership with the Presbyterian Education Authority, have not been engaged. They quoted the example of Presbyterian High School Batibo in the North West region, where the school was handed over to the Presbytery without an audit.

The statement also revealed that teachers in some of the schools and colleges have been laid off and their terminal benefits paid to them, thus defeating the notion of suspension of schools.

Through the voice of Afu Stephens, the executives are worried about the fate of teachers in the sector; the payment of taxes and contributions for the National Social Insurance Fund, which have all being stopped and could lead to future complications in accessing their requirement benefits.

They blame the moderator for failing to provide leadership that seeks to delegate powers, open to positive criticism and focused. The statement calls on the electorate of the church, to vote into offices, leaders who have the vision to “have a church where its members, both clergy and laity are spirit filled”.

This is not the first time PEATTU has written against the moderator’s intransigent actions, as well as other church members.
However, elections into the synod of the PCC will be taking place soon and many are gunning for the position of moderator. 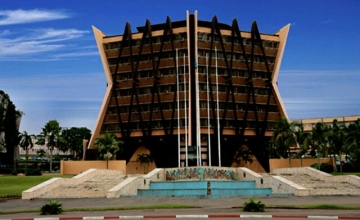 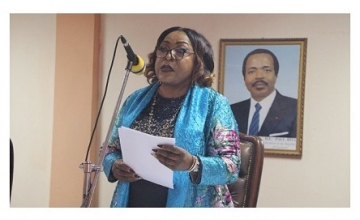