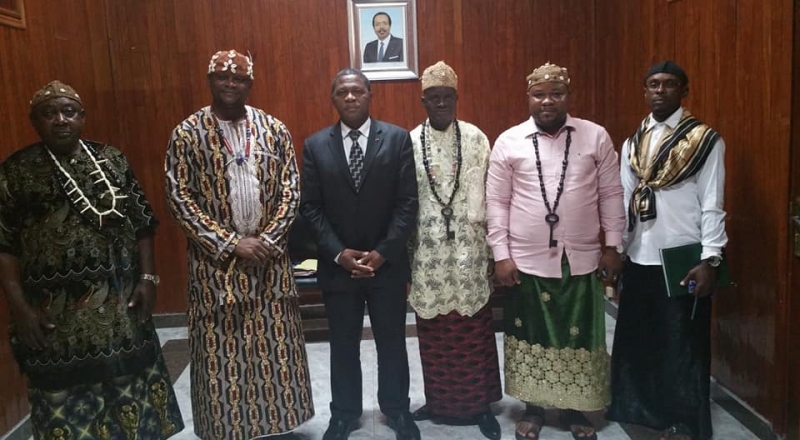 Limbe Chiefs Conference officials & Minister Atanga Nji Facebook
Grouped under the umbrella of the Limbe Sub Divisional Conference of Traditional Rulers, some chiefs in Limbe have distanced themselves from Paramount Chief-elect John Elufa Manga Williams after he handed a symbolic key to Ni John Fru Ndi, National Chairman of the opposition Social Democratic Front (SDF) party during his Thursday, June 13 visit to the seaside resort.

The 13 chiefs who signed the June 17, 2019 declaration say the document is void of any “bias or prejudice, but is rather in solidarity to express their position and desires.”

Sitting at the Mokindi Chief’s palace today Monday, June 17, 2019, to deliberate on the handing over of a traditional key by the Paramount Chief-elect of Limbe John Elufa Manga Williams to the Social Democratic Front (SDF) Chairman Ni John Fru Ndi, the 13 traditional rulers of Limbe made clear their position.

“That we consider the said act as controversial and by this declaration distance ourselves from same,” the declaration read, adding: “That John Elufa Manga Williams does not yet have a Ministerial confirmation and thus cannot usurp the title of paramount Chief of Limbe to that extent.”

They went on to give three conditions that Paramount Chief-elect John Elufa Manga Williams must fulfil to redeem his position in the gathering of chiefs during public ceremonies.

“That by this declaration we unanimously call on John Elufa Manga Williams to comply the following:

“Tender a written apology to the Limbe Chiefs Conference with regards to the handing over of a tradition key to Ni John Fru Ndi.

“Address a letter to Ni John Fru Ndi captioned withdrawal of Traditional Key, informing him of the said withdrawal.

“Desist from executing any further action as Paramount Ruler of Limbe until he John Elufa Manga Williams is confirmed as 1st Class Chief by the competent authority.”

The declaration is sealed by Chief Ndiko Fonderson Henry of Mevio who is president of the Limbe Chiefs Conference along with Chief Edward Motande Maole of Mokunda, Secretary General of the said grouping. 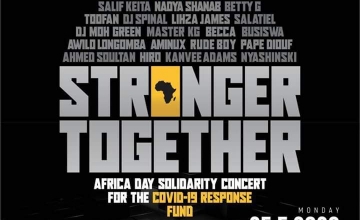 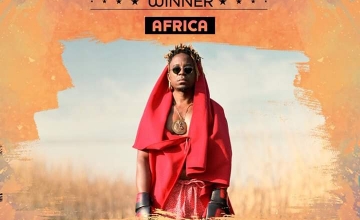 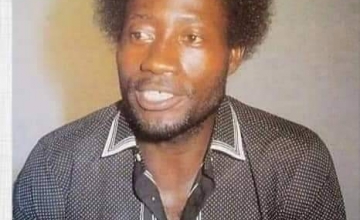 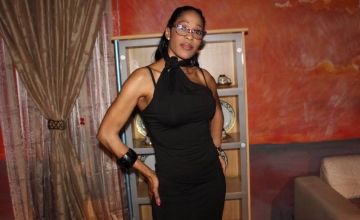 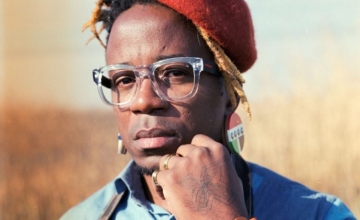