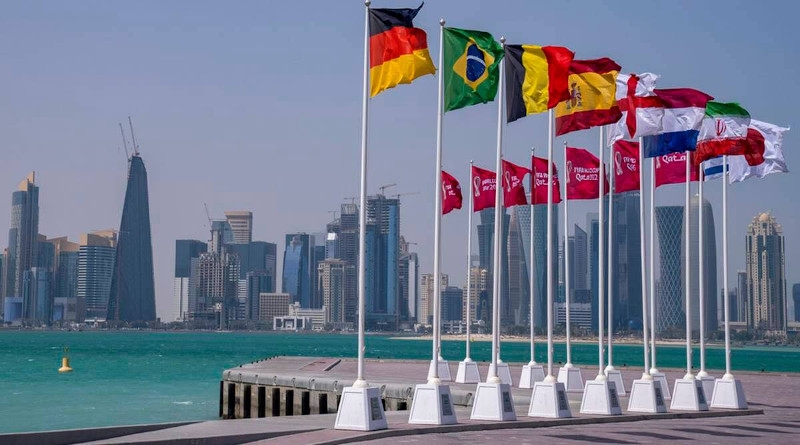 Qatar 2022 Getty
Fresh off the continental qualifying matches this week, FIFA revealed the draw for the 2022 World Cup.

The groups will be made up of the following countries:


Three more qualifying spots are still to be determined in playoffs this June. The 2022 World Cup is set to begin on Nov. 21 and run through Dec. 18. It is being held in Qatar, marking the first time that it will be held in the Middle East.

The opening game of the tournament will be between host Qatar and Ecuador to begin the round-robin stage of the World Cup. The first game for the United States, which drew the B3 position in the group, will be on Nov. 21 against the winner of the European playoff.

This year the USMNT will be joined by fellow CONCACAF teams Canada, which is returning to the World Cup for the first time in 36 years, and Mexico, making its eighth straight appearance after clinching its berth with a win against El Salvador on Wednesday. Canada opens against Belgium and Mexico's first game will be against Poland.

FIFA president Gianni Infantino made a call for world peace prior to the draw, saying this will be "the best World Cup ever." 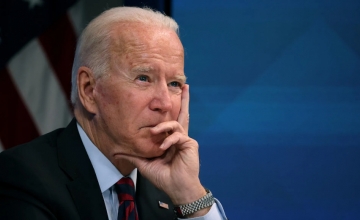 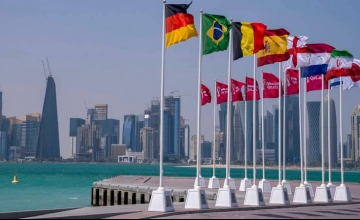 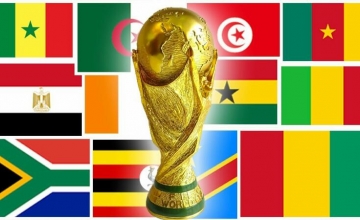 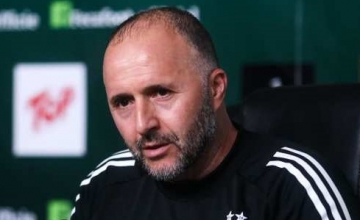 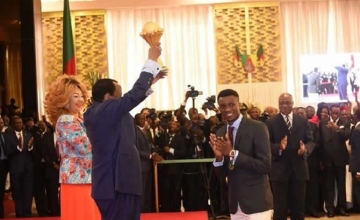 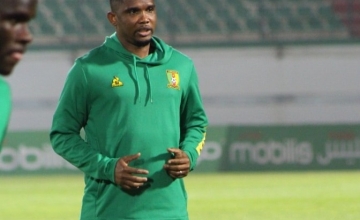