FIFA World Cup Qatar 2022: Senegal qualifies to round 16 for the second time in its history 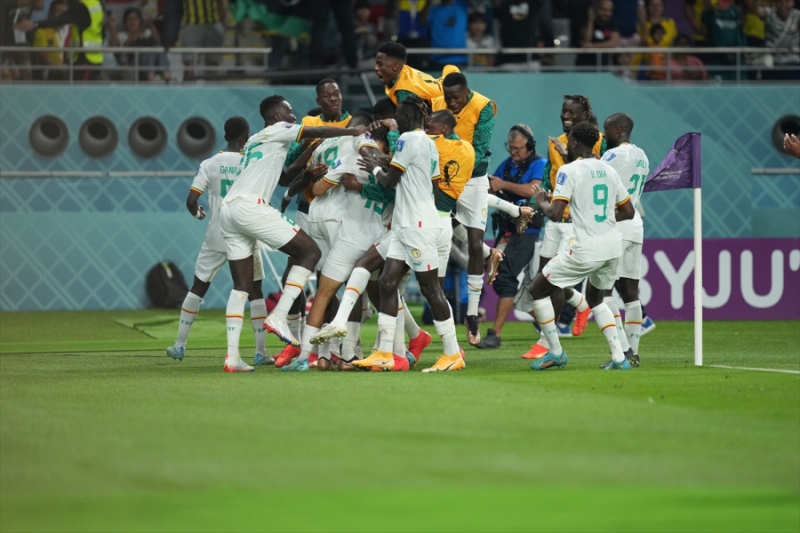 In the 44th minute, Ismaila Sarr scored from penalty spot for Senegal, 1-0.

The Lions of Teranga led the first half at the Khalifa International Stadium, Ar-Rayyan.

Ecuadoran player Moises Caicedo finished in the far post to level the game in the 67th minute.

However, a few minutes later Senegal took the lead once again as their defender and captain Kalidou Koulibaly scored from close range after a freekick whipped from the right flank.

Senegal secured the win to finish Group A in the second position, which meant the Lions of Teranga were into the last 16.

The Netherlands won Group A with seven points in three matches as the Dutchmen toppled already-eliminated Qatar 2-0.

Senegal have six points to join the Netherlands in the knockout stage in Qatar 2022.

Ecuador have four points to be eliminated from the World Cup. 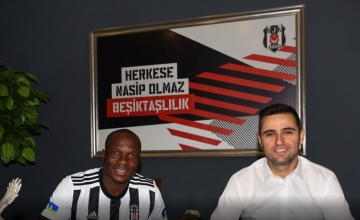 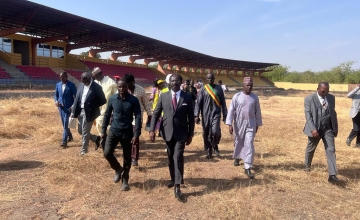 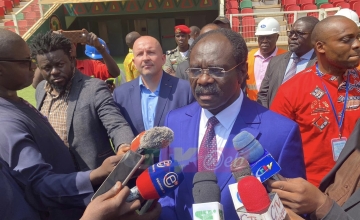 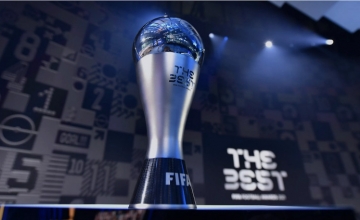 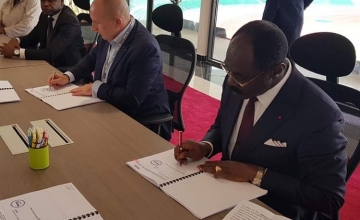 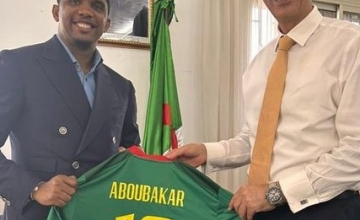 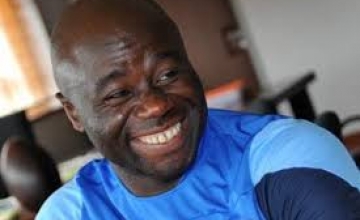 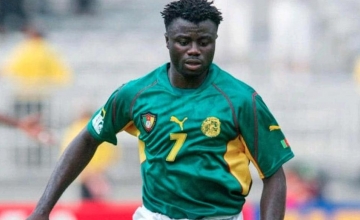