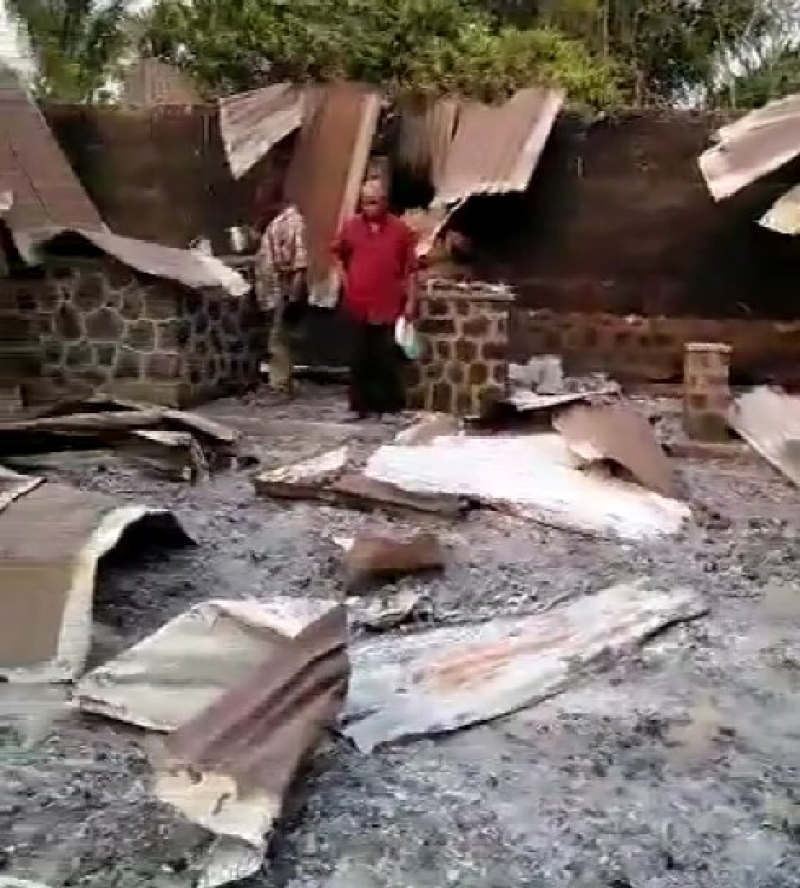 Charred remains of PC Mbufung in Bali Screenshot from amateur video
Rt. Rev. Fonki Samuel Forba, Moderator of the Presbyterian Church in Cameroon, PCC, has announced the burning to ashes of a PCC house of worship at Mbufung in Bali.

In a statement, Wednesday, February 19, 2020, condemning “the killing of children, women and entire household in Ngarbuh”, Rt. Rev. Fonki who doubles as President of the Council of Protestant Churches in Cameroon, CEPCA, denounced “the ungodly act of burning a PCC house of worship at Mbufung – Bali.”

An amateur video that has since gone viral suggests that PC Mbufung got burnt on Monday, February 17, 2020. In the video, a certain Ba Fonyassi, Parish Chairman and Ni Babila Moses Sama, Congregational Chairman are seen weeping at the scene of the incident.

Although the PCC Moderator failed to state the authors of the arson, Cameroon-Info.Net understands that Cameroon’s Defense and Security Forces have been battling Non-State Armed Groups who seek to make of the country’s North West and South West Regions an independent country called Ambazonia

The Moderator posits that recent events have shown clearly that military might or violence cannot bring an end to the ongoing socio-political crisis in the English-speaking regions.

Hear the PCC Moderator and CEPCA President: “We out rightly condemn the killing of children, women and entire household in Ngarbuh – Ntumbaw. We equally denounce the ungodly act of burning a PCC house of worship at Mbufung – Bali.

“Once more, it has proven to us that military might or violence is not the solution to this problem. An insincere route to peace, half measures, lack of good will, a general insensitivity to the pain of God’s people, the hate speech and violence perpetrated by armed separatists, an extremely poor governance and selfish politics continues to fuel this crisis.

“Can we not implement in full all the proposals of the Grand National Dialogue? In this circumstance, the role of external Mediators just like before has become urgent and expedient. We have failed as a people to protect God’s children. Surely God is vexed and we must repent as a nation.”

In a pastoral message dated Tuesday, January 21, 2020, the chief shepherd of the PCC cried out: “Stop this violence! Stop killing God’s children! Stop destroying the earth!” 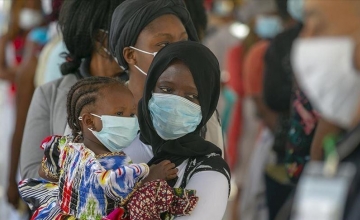 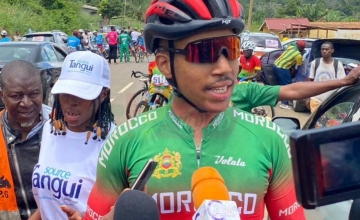 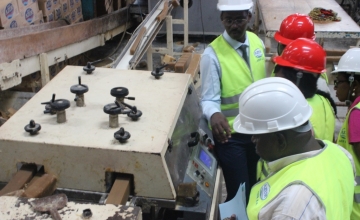 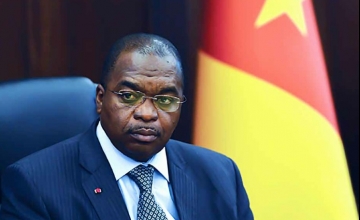 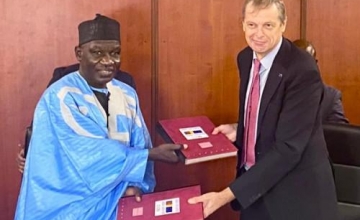 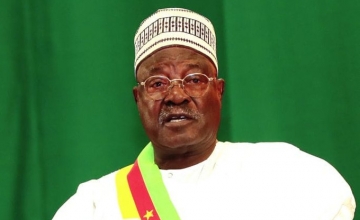 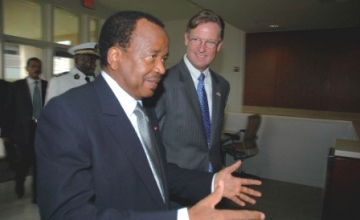 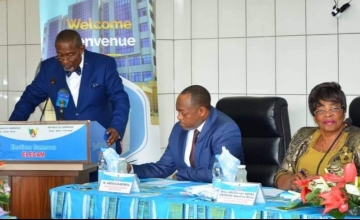 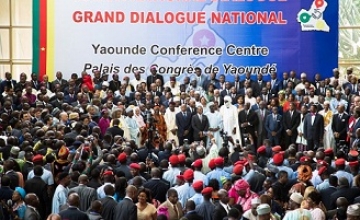 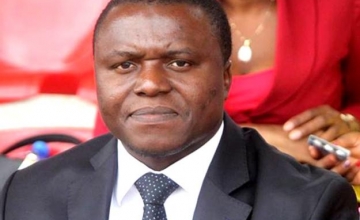 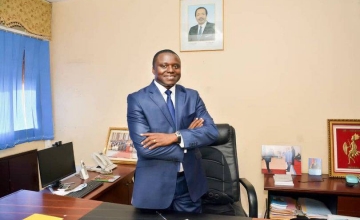