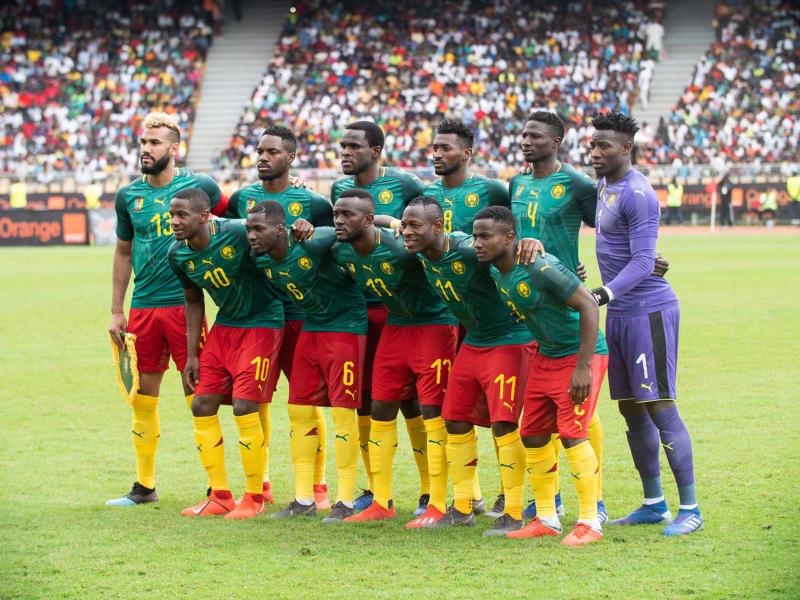 Les Lions a Yaounde, Mars 2019 Getty
Defending African champions Cameroon have released their final squad for the upcoming Africa Cup of Nations Cup in Egypt, with Joel Matip and Nicolas Nkoulou not included in the 23-man squad named by coach Clarence Seedorf.

The 27-year-old Matip has chosen not to play for the Indomitable Lions since 2015, citing a "bad experience" with the previous coaching staff.

Matip has been instrumental in Liverpool's quest for the Premier League title this season and their run to the European Champions League final.

His emphatic displays sparked a media maelstrom in Cameroon with calls for the defender to be brought back to the national team.

Cameroon's coach Clarence Seedorf had expressed his desperation at getting Matip to change his mind, admitting that it will be difficult to see the former Schalke player play for Cameroon again.

Another absentee is Torino centre back Nicholas N'koulou. The 29-year-old defender scored a goal in the final of the 2017 Nations Cup when Cameroon won the title, but since then N'koulou has declined all call-ups to the Indomitable Lions.

There is disappointment for Al Tawoon forward Leandre Tawamba Kana who has scored 20 goals in 26 games in his first season in Saudi Arabia, and for Esperance midfielder Frank Kom who is aiming for a second consecutive African Champions League trophy.

But there is room for FC Porto striker Vincent Aboubakar who only recently returned to fitness after spending a lengthy spell on the sidelines following an anterior cruciate ligament injury in September last year.

Seedorf, who is keen to put together a title-defending squad for Cameroon, failed to retain the two home-based players he had earlier summoned in his provisional 34-man squad. Eding Sports midfielder Ramses Akono and 21-year-old Coton Sport of Garoua goalkeeper Simon Omossola missed out of the final list.

The Dutch tactician has also renewed his faith in Fenerbahçe shot-stopper Idris Carlos Kameni who is yet to play for the Turkish giants this season.

The 2019 Africa Cup of Nations will be played from 21 June to 19 July in Egypt, and will be the first time the newly expanded tournament features 24 teams. 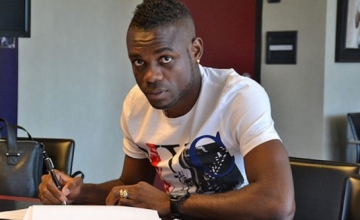 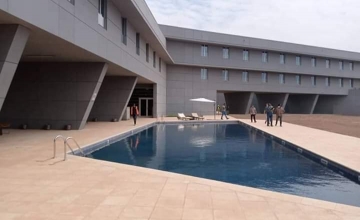 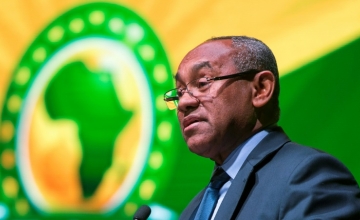 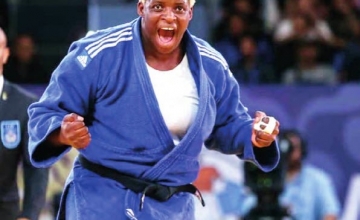 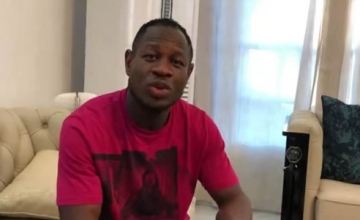 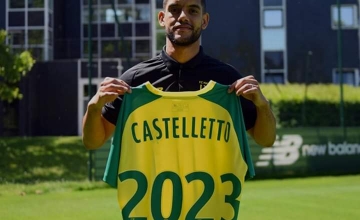 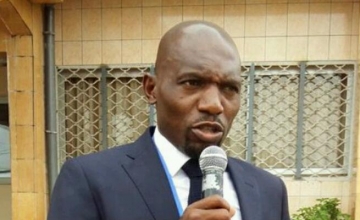 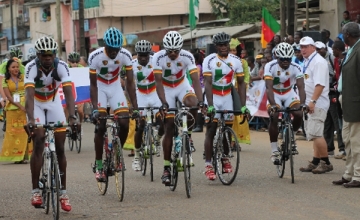