Cameroon: Prof. Dorothy Njeuma fires off missive at Lands Minister over plot to grab UB land; says some Fako chiefs have even sold graves of their ancestors 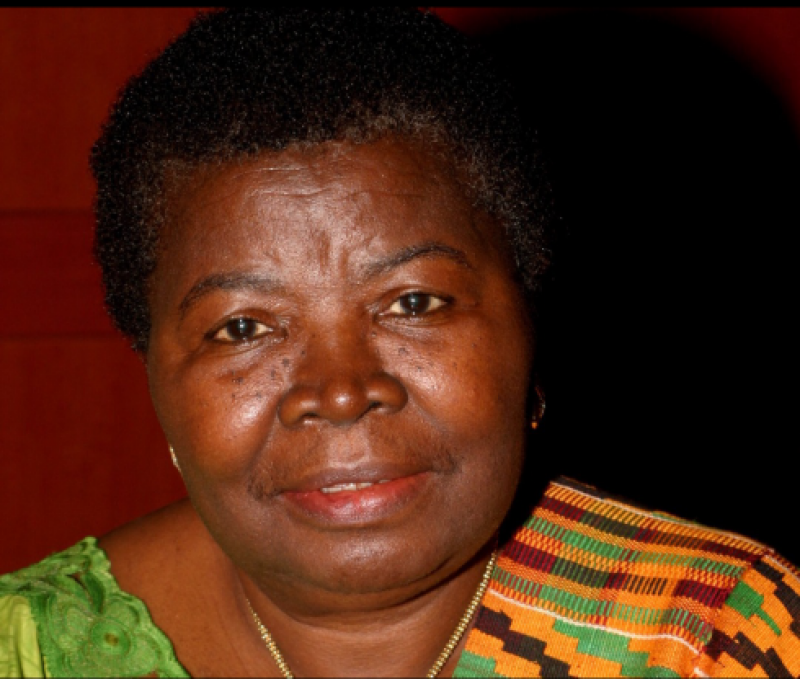 The former Director-General of the Buea University Centre, pioneer Vice-Chancellor of the University of Buea, and a senior citizen of the city of Buea says it is with immense pain in her heart that she wrote the complaint dated October 14, 2020.

Her outing came on the heels of an “unlawful encroachment on the University of Buea land and destruction of property of that institution by certain unscrupulous individuals” the week before.

Her words: “In the process, these individuals have destroyed valuable university property that includes demonstration farms of the Faculty of Agriculture and Veterinary Medicine, optic fibre cables to the nearby Multimedia Centre constructed under cooperation with China and the foundation of the new Faculty of Law and Political Science. It is alleged that some of the persons involved in the encroachment and destruction last week include staff of your ministry in Fako division.

“I believe that the encroachers and destroyers have been encouraged in their action by the corrupt administration of Fako that misled you to sign letter No. 6280/L/MINDCAF/SG of 1st September 2020 addressed to the Vice-Chancellor of the University of Buea to inform him that “the Senior Divisional Officer of Fako has been requested to reduce land certificates No. 02694/Fako and 02695/Fako established on behalf of the University of Buea, to retrocede the both disputed parcels to the Bulu Community and to find another site which will be attributed in compensation to the University of Buea.”

“It is inconceivable that your ministry could have contemplated such retrocession of 87 hectares of University land to individuals, whose sole intention is to sell the land for their personal enrichment and those of the corrupt administration of Fako, at the expense of a public institution like the University of Buea which is the mainstay of the city of Buea, intended to train the youth and to develop much needed human resources for our beloved country, Cameroon.

“In their senseless action, these individuals have ignored ruling No. 110/FD/2020 of 2nd September 2020 of the Administrative Bench of the Supreme Court which quashed ruling No. SWAC/LSP/003/2019 of the South West Administrative Court that had upheld a fraudulent land title issued by your ministry to the Bulu Village Traditional Council, land over which the University of Buea was given a title by your same ministry many years ago. The ruling of the Supreme Court not only supersedes the ruling of the Administrative Court of the South West region but also cancels your letter of 1st September 2020 cited above.

“After spending 17 years of the most productive years of my life in the public service to develop the Buea University Centre and the University of Buea that has the reputation of being one of the best institutions of higher education in Cameroon and which is held in high esteem internationally, I believe that I have a moral obligation to ensure that it is protected for the benefit of present and future generations of this country. I believe that should also be the prime responsibility of your ministry which is supposed to protect state property.

“If the people of Bulu have sold all the land in their village, including the graves of their ancestors, it is immoral for them to collude with unscrupulous so-called Fako chiefs and individuals who now want to continue the same malpractice by usurping University of Buea land. If you and the corrupt Fako administration are so mindful of the welfare of the people of Bulu village, it would be better that you offer them land elsewhere on the “other site” that you want to allocate to the University of Buea.

“This is the second time I am writing to you on the matter of land grabbing in Fako. Since my first letter of 26 November 2019 on irregular allocations of state land in Buea by the administration of Fako, the situation has become considerably worse, with huge parcels of CDC land allocated to villages in the name of so-called chiefs of Fako, some of whom are dead, and to individuals under the guise of NGOs. I humbly appeal to your high office to be more attentive to matters that concern the management of land in Fako Division.

“In any case, it would be highly appreciated if the staff of your ministry involved in this mafia over land in Fako division in general and at the University of Buea in particular, are identified and duly sanctioned.”