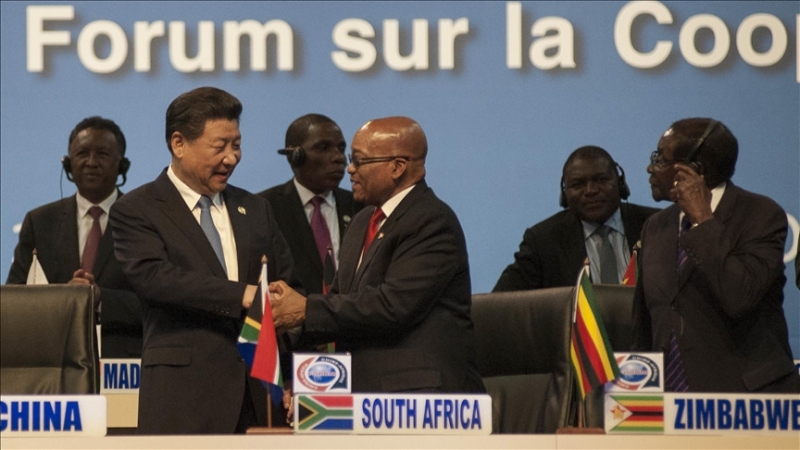 China in Africa AA Images
China, US competition in Africa may prove to be key flashpoint to watch in 2023 and beyond

- The author is a researcher and journalist focusing on conflict and geopolitics in the Middle East and North Africa, primarily related to the Gulf region.

ISTANBUL (AA) - In three questions, Jonathan Fenton-Harvey evaluates the visits of China's new foreign minister to Africa and the rivalry between China and the US in the region for Anadolu Agency's Analysis Department.

In his first visit to Africa, Qin sought to reassure Beijing's African partners that it values its relations with the continent, as China hopes to consolidate its clout in Africa. The former Chinese ambassador to the US – who was frequently treated coldly amid Washington and Beijing tensions, ended his week-long visit on Jan. 16, after touring Ethiopia, Gabon, Angola, Benin and Egypt, and met the head of the African Union.

For the last 32 years, China has consistently sent its foreign minister to visit Africa, a continent where it has established tremendous economic clout so far in the 21st century. It shows how much China has put Africa at the forefront of its global foreign policy agenda, particularly per Xi Jinping's Belt and Road Initiative of expanding economic supremacy in Africa and Asia.

Qin's visits to specific states demonstrate China's desires to secure clout over tensions between Beijing and the West, and suggestions of a new Cold War.

Qin wanted to reassure Africa that it supported its independent economic growth. He wanted to dispel common perceptions about Chinese foreign policy in Africa that it is imposing a "debt trap" and "palace diplomacy" on the continent – ideas often cited by the US commentators or policymakers, which aim to frame Chinese investment on the continent as predatory and simply secure the support of African governments rather than helping people.

Thus, the visit of such a reputable figure globally helps to secure China's growing clout in Africa while aiming to boost Beijing’s soft power on the continent alongside its substantial financial influence.

2. How has China's influence predominated US impact in Africa?

Along with the Belt and Road Initiative, the implementation of Beijing's Go Global initiative in 2000 has placed Africa as a key target within China’s foreign policy objectives. While Chinese investment in Africa peaked in 2013, it continued to gradually overtake the US in terms of clout on the continent. Today, Beijing is the largest developer of infrastructure in Africa, including roads, bridges, railways, power stations, and government buildings.

It is true that the US once led in terms of aid and development on the continent, but arguably many African governments have seen China's investment as more attractive. While the US has spoken of human rights and political reforms as a precondition for aid in Africa, China has alternatively presented a no-strings-attached policy for its aid.

And as the world's second-largest economy, with clearly global ambitions, China’s financial prowess and policy of non-interference in other countries' domestic affairs position it well to provide an alternative to the US’ pressure for states to implement democracy in return for more restrictive development aid.

Of course, China does have some interest in stability. After all, hundreds of thousands of Chinese workers operate globally in Beijing's overseas infrastructure projects, meaning political stability is a prerequisite for China to ensure it can gain infrastructure. And its communication with Ethiopia throughout the war in the southern Tigray province means China would still support stability in that country.

So, while states can still choose both the US and China, Beijing's targeted investment in Africa along with its courting of governments has been a huge factor in it overtaking Washington's financial influence.

3. How would the US react to China's expansion in Africa?

Although China has presented its agenda in Africa as primarily focused on development, the US has certainly felt threatened by Beijing’s presence. Along with the fact that China had outmaneuvered the US there, the prospect of China’s military footprint in Africa has also triggered alarm bells within the US.

Currently, China does not have an overt emplacement of troops on the continent compared to that of the US and France. Instead, China's growing military presence is the culmination of more than two decades' worth of investment on the continent.

Last year, the US intelligence suggested [1] China may be pursuing a naval base in West Africa, namely in Equatorial Guinea, wherein it could project a military presence off the Atlantic Coast. China may also be considering other military bases on the continent. Possible candidates for this may be Kenya, the Seychelles or Tanzania.

US officials have therefore tried to steer African countries away from China's grasp by offering new aid. The extent to which this can steer African states away from Beijing is unclear, but it is important to note that China's per annum development loans dropped below US development aid after 2018. So, we could expect to see a tug-of-war between Washington and Beijing over the continent. Tensions between France and China may also increase in West Africa, as Paris considers this region as part of its traditional sphere of influence.

The US may have to accept it can no longer solely call the shots in Africa. Of course, other issues like the South China Sea and the Indo-Pacific are strategic priorities for the US, while Taiwan is a pressing issue. Yet Chinese and American competition in Africa may prove to be a key flashpoint to watch in 2023 and beyond.

*Opinions expressed in this article are the author's own and do not necessarily reflect the editorial policy of Anadolu. 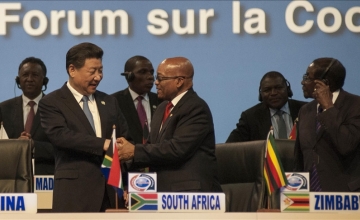 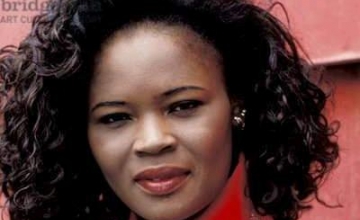 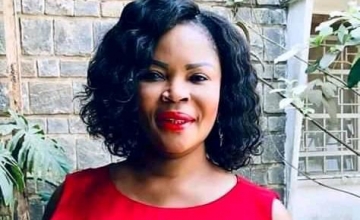 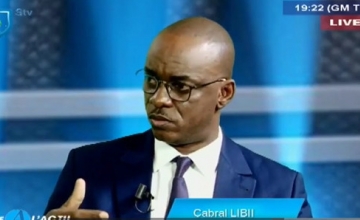 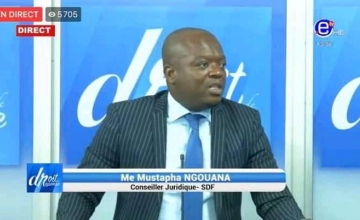