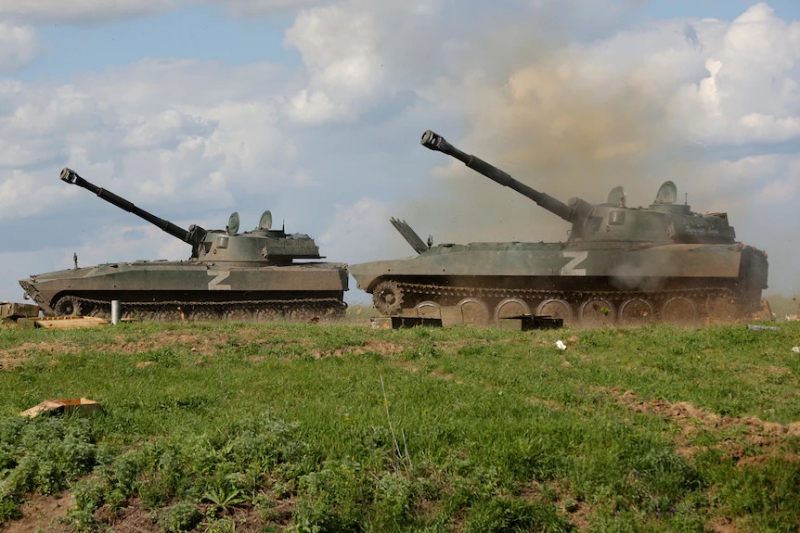 Russian Tanks in Ukraine ABC
Russian-backed representatives of at least four regions in Ukraine have said they will hold a referendum on joining Russia in the coming days.

MOSCOW (AA) - Russian-backed representatives of at least four regions in Ukraine have said they will hold a referendum on joining Russia in the coming days.

Ukraine's eastern Luhansk and Donetsk regions will hold referendums on joining Russia on Sept. 23-27, representatives of the separatist regions said on Tuesday.

In a separate statement, Denis Pushilin, head of the self-proclaimed Donetsk People's Republic, said a referendum in Donetsk regions on joining Russia will take place on the same dates, Sept. 23-27.

Pushilin appealed to Russian President Vladimir Putin, saying: "I ask you, as soon as possible, in case of a positive decision on the results of the referendum, about which we have no doubt, to consider the issue of the Donetsk People's Republic becoming part the Russian Federation."

On Monday, public chambers of the self-proclaimed Donetsk and Luhansk People's Republics urged the heads of the separatist administrations to immediately organize a vote on the entry of the Donbas territories into Russia.

Authorities in Zaporizhzhia also announced that the region will hold a similar vote on the same dates as Donetsk and Luhansk.

"(...) We want certainty and a stable, happy future," Vladimir Rogov, head of Zaporozhzhia region, said at a meeting in Ukraine's city of Melitopol just hours before the announcement.

Separatist leaders in Kherson have also said they are going to organize a similar referendum.

"I inform you that the referendum will be held in the period from September 23 to 27, 2022," Vladimir Saldo, head of Kherson region, said on Telegram.

Commenting on the announcements, Russian Foreign Minister Sergey Lavrov said: “Donbas people want to be masters of their own destiny.”

“From the very beginning of the special military operation and in the period preceding it, we said that the peoples should decide their fate.

“And the whole current situation confirms that they want to be the masters of their destiny,” Lavrov said in the Kremlin, on the sidelines of a ceremony for ambassadors from 24 countries to present their credentials.

Vyacheslav Volodin, the speaker of Russia’s lower chamber of parliament -- the State Duma, promised support to the Donbas regions in case they decide to join Russia.

"If in the course of a direct expression of their will they decide that they want to be part of Russia, we will support them," Volodin said. 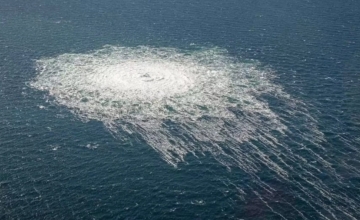 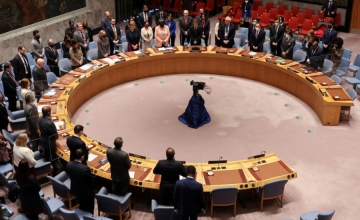 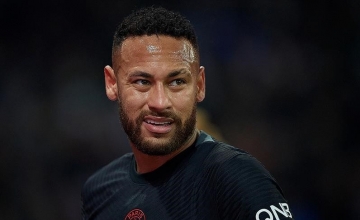 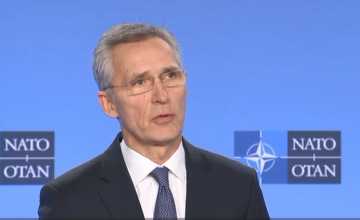 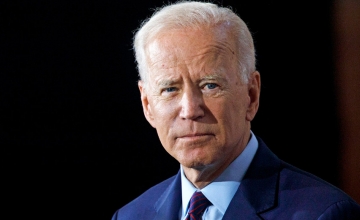