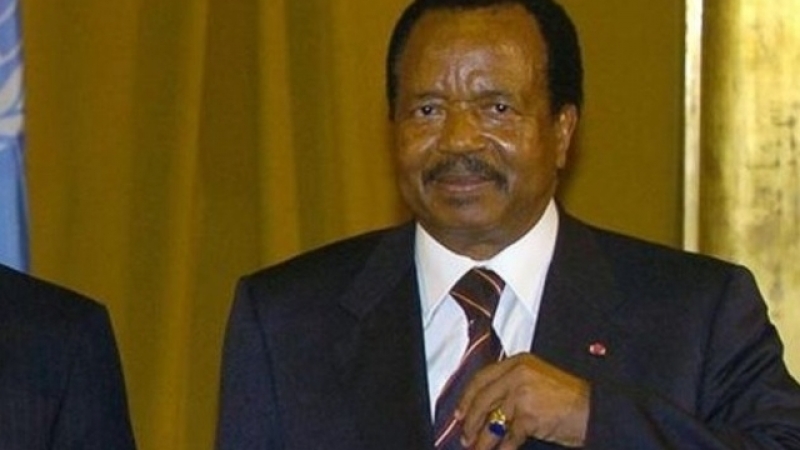 He was addressing the international community in an impromptu speech delivered over national state television, CRTV, this Tuesday at 8pm, where he questioned the loyalty of foreign countries who have often clamoured for normalcy to return to the English speaking regions of Cameroon, yet play host to those who are the brains behind the violence in the affected regions.

He regretted that the advent of social media networks has given birth to self-proclaimed leaders who have been ordering the murder of gendarmes, civilians, promoting hate speech, destruction of public structures amongst others.

He also accused them of stopping children from going to school and civilians from carrying out their daily activities, due to the numerous boycott calls and threats.

“ I call on those countries hosting these extremists. If they are really concerned about the situation of the populations of North West and South West, they should act against these criminals. Many of them do not have Cameroonian nationalities but they spend their time to collect funds to carry out terrorist acts in Cameroon…”, said the President.

Some of the separatist leaders who have been using social media to preach hate and pass across independence messages reside in the United States, and in Europe.

Most of them are today on political asylum in their host countries, a situation many say will be difficult for the government of Cameroon to have them arrested and deported.

Cameroon in partnership with Nigeria, succeeded to capture some 47 Anglophones in 2017, who were holding a meeting in a hotel in Abuja-Nigeria, to strategise on the Anglophone Crisis.

Since then, the country has been under pressure from the international community to hold an open political dialogue, and settle its internal problems.

While thanking international partners who have been accompanying Cameroon through out its humanitarian endeavours, the President lamented that the international community bases its judgement on fake news, propagated by separatists.