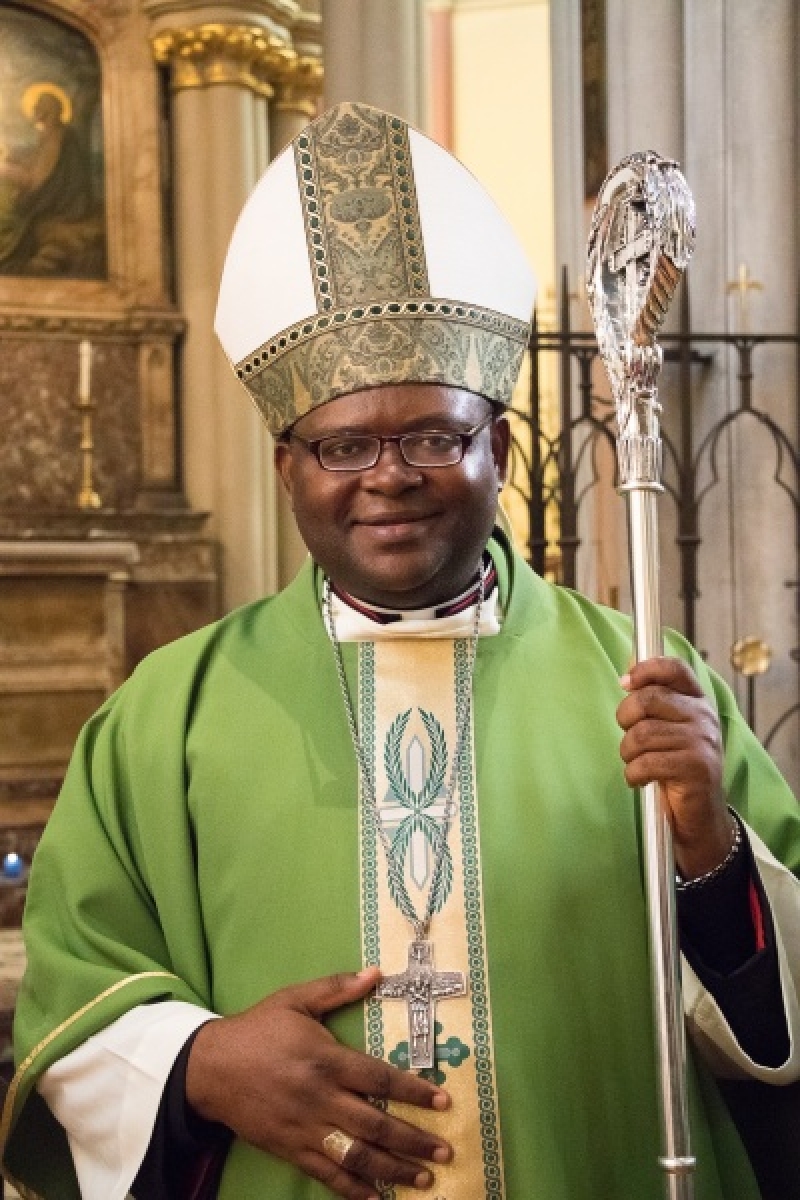 Bishop Michael Miabesue Bibi Catholic Church
+Michael Miabesue Bibi, Bishop of Buea has condemned the “brutal murder” of a 6-year-old pupil, Enondiale Tchuengia Carolaise on Thursday, October 14, 2021, as well as the lynching of the gendarme who committed the act.

He adds that he witnessed with shock, sorrow, horror and fright, the deformed head on the lifeless body of the schoolgirl six-year-old who was brutally murdered at about 7:50 a.m. on Thursday.

“The innocent child was shot dead by a gendarme officer opposite the Divine Mercy Co-Cathedral, Molyko, Buea, as her mother was accompanying her to school,” said Bishop Bibi.

“The angry crowd caught the gendarme officer who carried out the act as he attempted to escape and lynched him to death,” he added.

The Bishop of Buea announced in a communique that the late Carolaise was buried around 6:30 p.m. on Thursday at Saint Anthony of Padua’s Parish Cemetery Buea Town.

The Diocese of Buea shall organize a special Mass to pray for her in the nearest future, he said.

“As we prepare to celebrate a funeral mass for this little angel, I join my voice to so many others in condemning the horrific shooting at a car that led to the death of an innocent child simply because the driver did not comply with security checks,” said +Bibi.

“I equally condemn the killing of the gendarme officer who committed the act by the mob, because no one has the right to take away human life,” he added.

He says the church has always upheld the right to life for every individual. This right flows from the fact that every human person is created in the image and likeness of God (Gen. 1:27), and thus possesses human dignity, no matter the circumstances, he expounded.

“Even when people by their actions dishonor the dignity of others, or deprive them of human life, as in the case at hand, we must still recognize their human dignity and right to life, which cannot be lost even by the vilest offense,” the Bishop preached.

He regretted that “the civilian population has continued to pay the price of the reckless actions of shocking violence either from the security forces or the armed groups since the outbreak of the ongoing crisis, and this has in one way or another, contributed to radicalizing some of them”.

He called on state forces to exercise restraint as he extended his condolences to the grieving families.

Hear him: “I feel the pains of the family of the late Carolaise and those who have lost their loved ones in similar circumstances. I urge the security forces to show more restraint in carrying out security operations that could put at risk the lives of innocent civilians. I extend my condolence to the bereaved families and urge you all to pray for the dead. Let us continue to pray for justice, peace, and harmony in our country.” 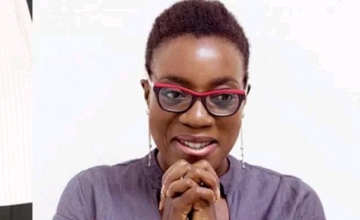 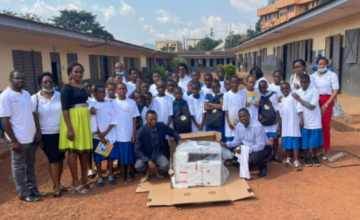 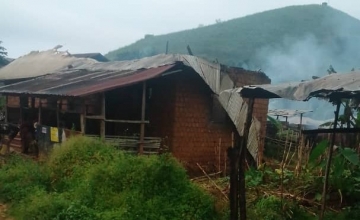 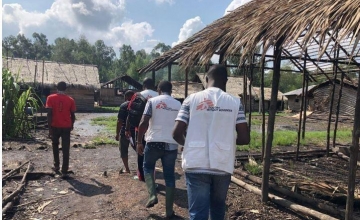 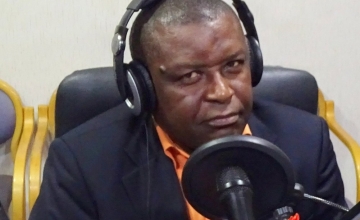 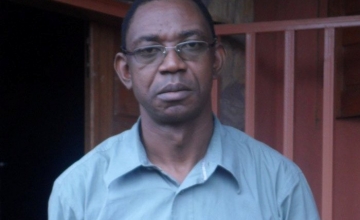 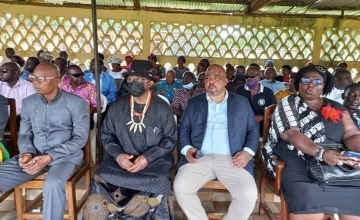 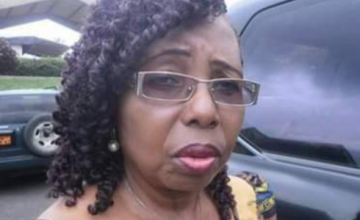 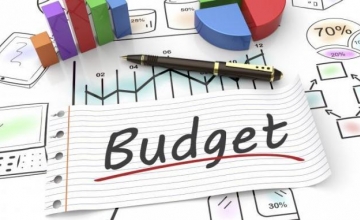