Cameroon - Dialogue to end Anglophone crisis: Atanga Nji: "But for this dialogue to take place, it is necessary that calm returns, that children go to school, that activities resume and there are no more ghost towns" 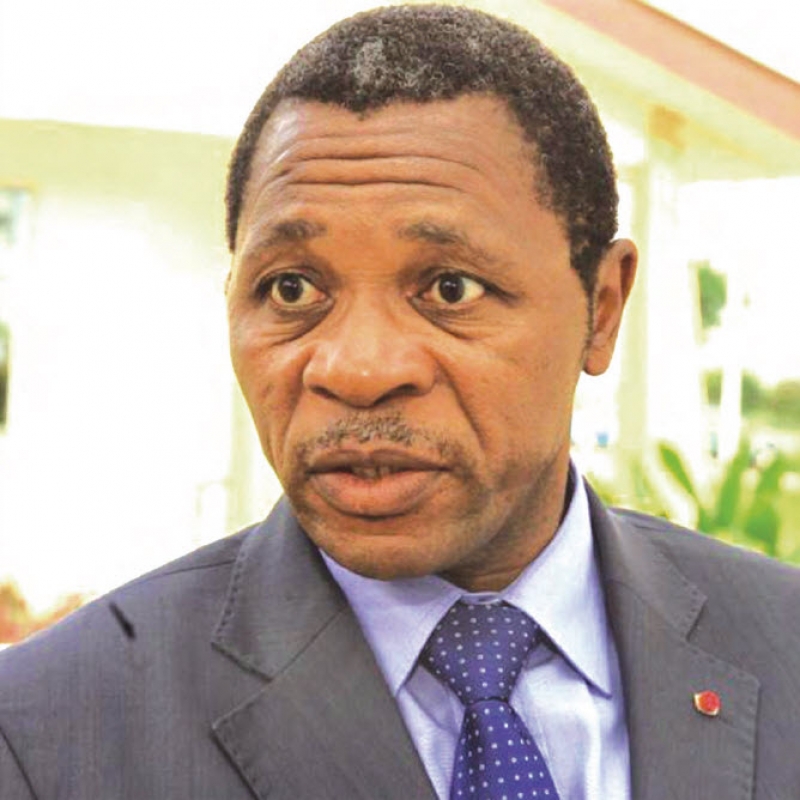 CRTV: You just came back from Bamenda where the Prime Minister stayed for four days. In what state of mind did you leave Bamenda and the North West in general?

Atanga Nji: I think that overall, the people of this region have welcomed the visit of the Prime Minister, Head of Government, Chief Dr. Joseph Dion Ngute . The PM he was in Bamenda on the very high instructions from the Head of State to continue the work left by his predecessor, that is to say continue to dialogue, listen and transmit the grievances of the people to the Head of State who ultimately decides what can be done as a solution.

CRTV: Through his emissary, the President of the Republic said that we can talk about everything except secession. What is the reception that has been reserved for this offer of dialogue?

Atanga Nji: The Head of State is constant and the Head of State is Republican. The Head of State himself said in 1983 that one does not need to take the path of the maquis to express oneself. Cameroon is a democratic country, it is a country of freedom and there is no taboo subject. It is this message that the Prime Minister took to the populations of the North West, that "the Head of State has charged me to come and tell you that we can discuss everything, but we will not talk about the form of the state, we will not talk about secession ". Because the President of the Republic takes an oath to defend the Constitution, the State and the territorial integrity ... But for this dialogue to take place, it is necessary that calm returns, that children go to school, that activities resume and there are no more ghost town.

CRTV: The PM also met the local elite. Does this elite adhere to this message?

Atanga Nji: The PM has been very open. He discussed with everyone: religious authorities, traditional leaders, commercial motorcycle riders, teacher unions, students, associations, and NGOs. At the end, he will report to the Head of State and the Head of State will take into account.

CRTV: After these exchanges with the population, what next?

Atanga Nji: We live with hope, so everyone hopes. The President Biya has always said that we need to preserve the achievements of the nation, starting with peace, stability; because when there is no peace and stability, we can have no positive business.

CRTV: The PM was at the centre hosting ex-separatist fighters. How did it go?

Atanga Nji: When the PM arrived, the ex-combatants first sang the national anthem, in front of the flag. They told the PM: "We have been misled by enemies of the nation. Nobody can deceive us twice " . So, I believe that the PM's visit to the DDR center has allowed the whole world to see that the Head of State does what he says and says what he does. He said that those who lay down their arms will not go to prison. Today it has been found that those who have laid down their weapons are not in prison, they are well supervised in this center. It is a reintegration center that allows them to have a bright future.