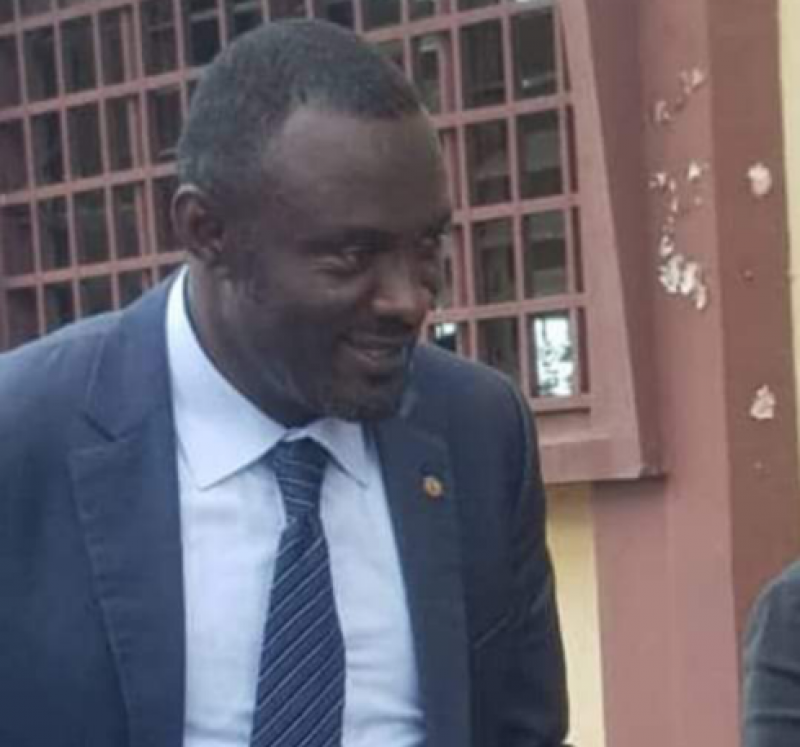 Greg Mewanu won 64 of the 75 validly cast votes to unseat incumbent Victor Nkelle Ngoh who chickened out of the race following his defeat at the primaries. 11 null ballots were counted.

Nkelle Ngoh was elected Kumba City Mayor on March 3, 2020, following the February 9 twin municipal and legislative elections. He secured 38 votes while Mewanu got 31 and Stephen Ekoko Mwelle had six.

During a meeting with the 75 councilors from Kumba I, II and III sub-divisional councils, a Central Committee delegation of the ruling Cameroon People’s Democratic Movement, CPDM, to Kumba, led by Paul TASONG NJUKANG, Minister Delegate in charge of Planning at Cameroon’s ‎Ministry of the Economy, Planning and Regional Development, failed to strike a consensus.

In the internal CPDM party primaries that preceded the election of the new City Mayor, Mewanu got 42 votes while Nkelle Ngoh got 33. But in the real elections chaired by the eldest councilor, Mewanu carried the day with 64 votes.  It is not known if Nkelle Ngoh will accept the final results after quitting the race at the 11th hour.