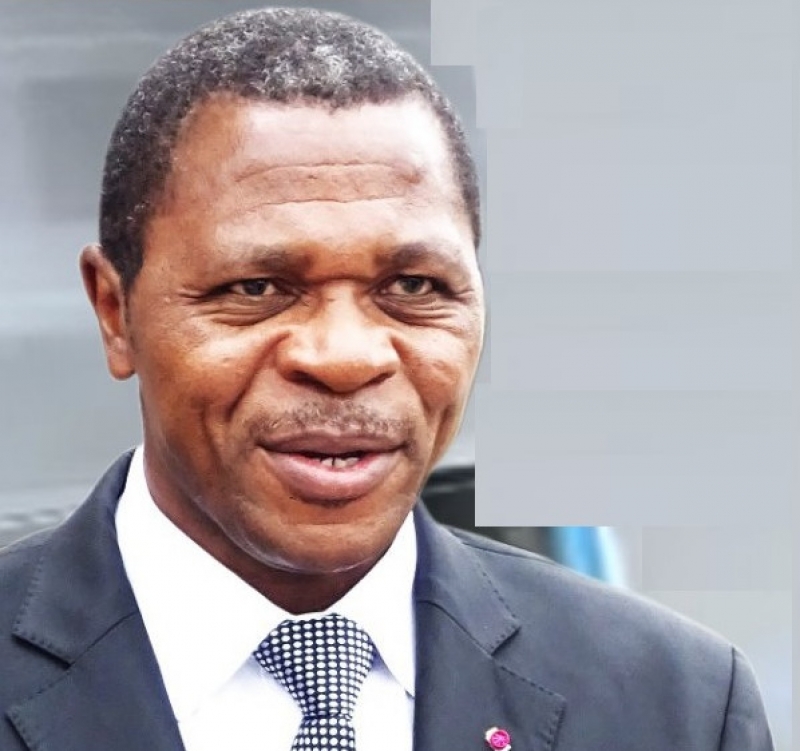 Paul Atanga Nji Archives
Cameroon’s Minister of Territorial Administration, Atanga Nji Paul will represent the Head of State President Paul Biya at the official funeral of ex-Prime Minister, Sadou Hayatou, the Presidency of the Republic said in a statement.

The charismatic Territorial Administration will be bearer of a presidential message to the family of the late Prime Minister and honorary member of the central committee of the ruling Cameroon People’s Democratic Movement, CPDM. According to an official statement from the director of civil cabinet's office, President Paul Biya, has instructed that the final burial program begins on August 12, with the arrival of Sadou Hayatou’s mortal remains at the Yaoundé Nsimalen Airport on board an AIR FRANCE flight.

The remains will be transported to his Yaoundé residence, ahead of a night vigil. The former prime minister's corpse is expected to leave for his native village in Garoua, North region, where the final burial rites will be performed.

An official burial for the late former Prime Minister, Sadou Hayatou, is scheduled for Tuesday, August 13, 2019 in Garoua.

The 4th prime minister of Cameroon, under President Paul Biya, was born on February 15, 1942, in Garoua. He died on August 2, in Switzerland after a brief illness.

He served as Prime Minister from April 26, 1991 to April 9, 1992. He also served as the national director of the Bank of Central African States (BEAC). He obtained a degree in Economics in Toulouse and later graduated from the Institut des Hautes Etudes d’Outre-Mer in 1967. 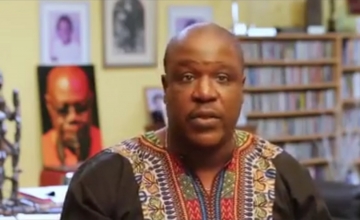 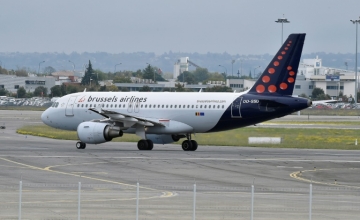 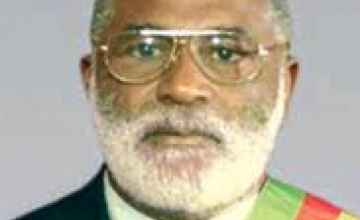 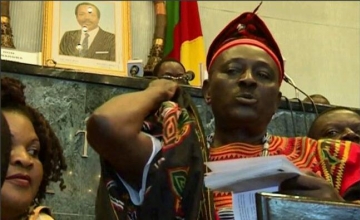 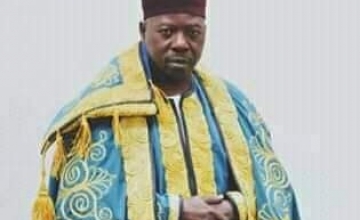 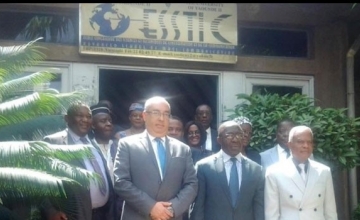 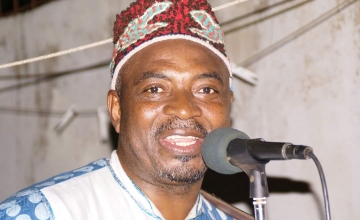 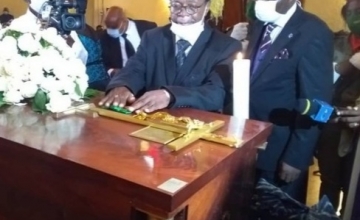 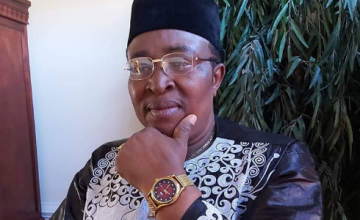 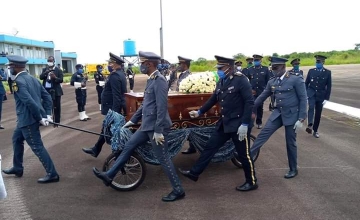