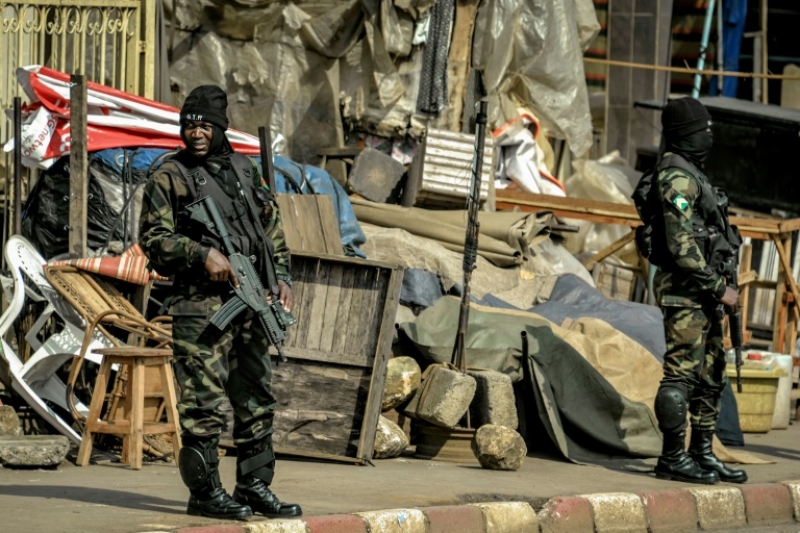 An agreement was reached with groups involved in the fighting to enter a process that could finally bring peace and end bloodshed in the west central African country, Joly said in a statement.c“The agreement to enter a formal process is a critical first step toward peace and a safer, more inclusive and prosperous future for civilians affected by the conflict," said Joly. “Civilians are bearing the brunt of the ongoing crisis in Cameroon, with more than 6,000 people having lost their lives since 2017."

Joly said nearly 800,000 people have been displaced as a result of this crisis, and 600,000 children do not have full access to education.

The UN said the conflict has pitted state forces against armed groups with civilians paying the price.

“Canada has accepted the mandate to facilitate this process, as part of our commitment to promote peace and security and advance support for democracy and human rights," said Joly. "Our role also reflects Canada’s engagement to work with our African partners to build a better future for everyone." 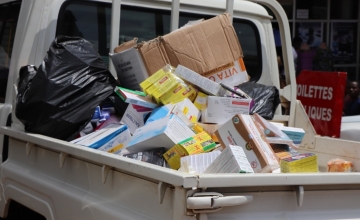 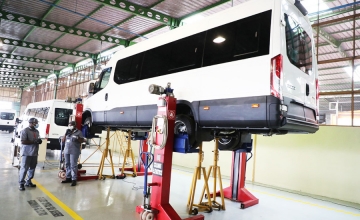 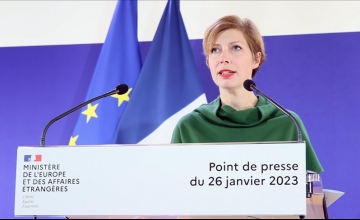 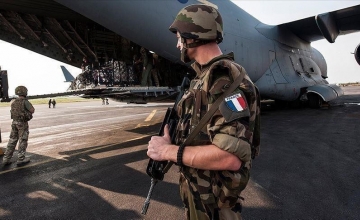 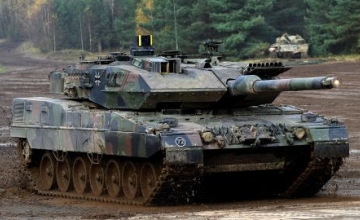 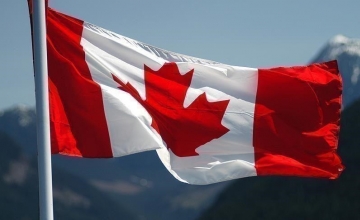