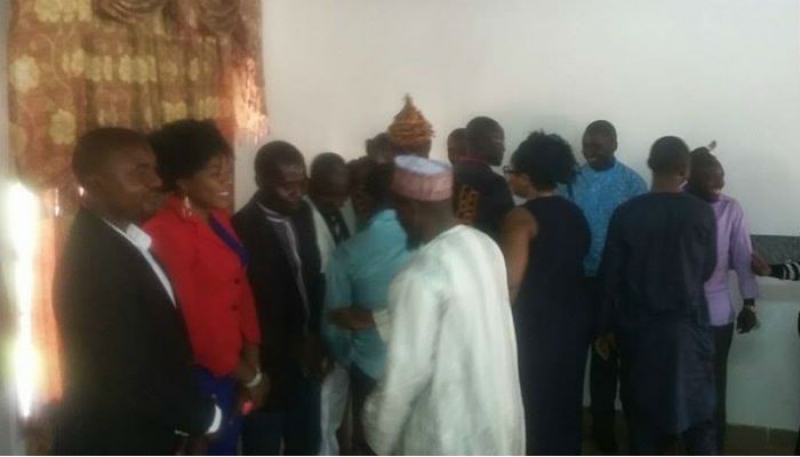 The delegate of the regional communication of the Southwest with the journalists strikers Musa Wilson
The Regional Delegate of Communication for the South West Region, Muma Rosette Bih, has banned all debates programs related to the Anglophone problem in both Radio and Television stations.

The decision to ban all talks was made known to private media men who were convened by South West Governor on Tuesday December 13, 2016 .

In the release, the regional delegate said the region was experiencing political uncertainty and that the social responsibility of the journalists warrants them not to add flames to the issue.

Earlier at the Governor’s office, Bernard Okalia Bilai threatened to send Buddih Adams, Kum Leonard and Tilarious Atia to jail if they do not retract from a communiqué made public Sunday which spelt out the modalities and wants of a new Consortium created.

Reacting to the ban on the debate programs, Kum Leonard the president of South West Chapter of Cameroon Journalists Trade Union said, “We feel that media organs in the North West and South West regions are more competent to give real time information, the debate organized by these radio and TV stations can give the best of information, we cannot understand why we are not given opportunity to do this. It is a slap on face of Press Freedom. We are going to respect the decision because Cameroon is a state of law but we are going to meet with the regional delegate for Communication to discuss the way forward.

This comes after the Journalists planned to boycott all public meetings held without English versions of Press Kits.

Mindful of the fact that a majority of journalists exercising in The South West Region are English speaking;
Taking into cognisance the fact that Cameroon is constitutionally bi-jural, bi-cultural, and bilingual;
Mindful of the fact that the South West Region is essentially Anglo-saxon with majority English speakers;
Considering the need to transmit credible information to the public, void of nuance;
Aware of the Prime Ministerial Decree for all official documents to be in both official languages;
Proud of our unity in diversity;
Committed to preserve our nationhood for posterity;
We journalists practising in the South West Region observe with dismay, the continuous slaughtering and annihilation of the English Language in almost all public gatherings and communiqués.
We have observed with utter dissatisfaction the non-translation of important documents into English during seminars, workshops, meetings especially when chaired by administrative officials. This is in violation of the high instructions of the Prime Minister, Head of Government.
We note that this turn of events has frustrated many journalists who find it difficult to translate and communicate effectively to their audience.
We have also noticed that some overzealous administrators use French Language as form of intimidation against journalists.
After hoping that administrative officials will act in good fate;
After a careful analysis and following the recent developments in the two Anglophone regions where teachers and Lawyers are demanding a strict respect of our bi-cultural nature, we will not be indifferent.
Thus:
Any reporter or reporters who find themselves in such a situation with French documents without English versions in any official gathering will storm out of the meeting and the event will be given a media blackout.
That we consider the exclusive use of French by some administrators as colonial dictates;
State that any further marginalization of English speaking journalists during the Mount Cameroon Race of Hope will lead to a boycott of the event;
That we count on the good will of those concerned;
We renew our confidence and respect for state institutions in the hope that our grievances will be promptly and fairly addressed.
WE hereby call for an ALL ANGLOPHONE JOURNALISTS’ CONFERENCE in the days ahead./
Done and signed in Buea this 11th Day of December, 2016. 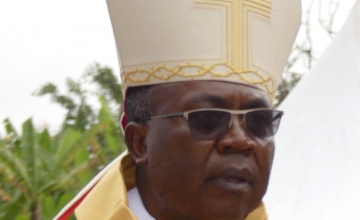 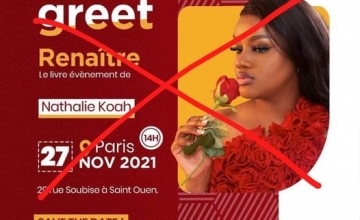 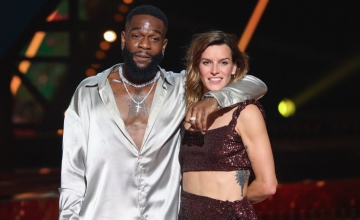 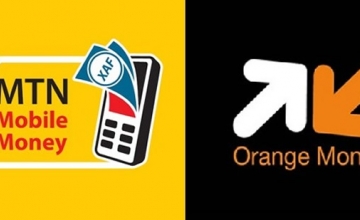 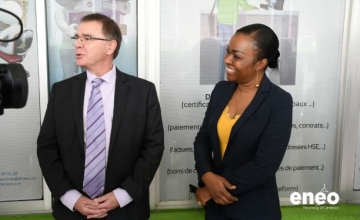 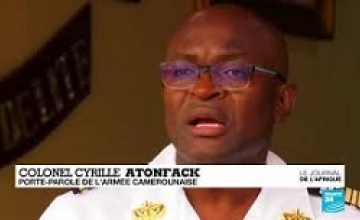 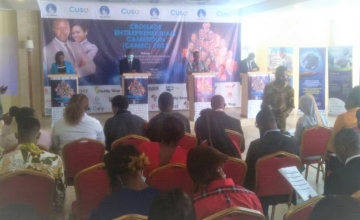